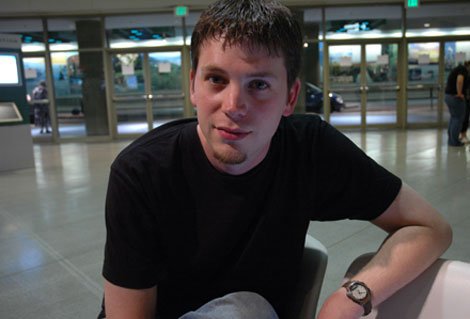 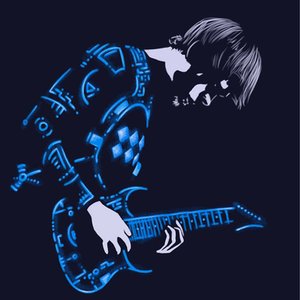 Stemage is Grant Henry, a song-writer and arranger from North Carolina. His most notable work is the band Metroid Metal, whose official website is http://www.metroidmetal.com (although he also released most of these songs as solo recordings under the name of Stemage. Note that despite last.fm's redirect, Metroid Metal is a separate artist, being a band consisting of five people, not just Stemage).

Stemage's original work is a combination of pop, metal, and 90's influenced rock. In 2006, he released Strati, a collection of original compositions with vocals.

Stemage has also released a new original album in August 2011, which contains new songs such as "Three Minutes", "Shut Up and Listen", and "Ground Pink".

His Bandcamp site can be found here, and Metroid Metal's is here.