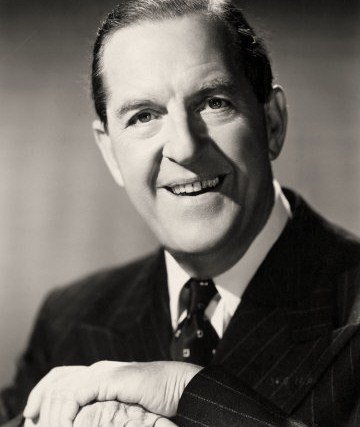 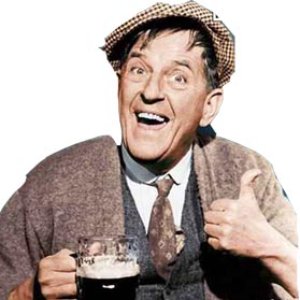 Well known for his monologues before and during the 39-45 war, and on the Moss Empire circuit in variety for many years, he came to world wide attention as Julie Andrews father, the dustman in My Fair Lady on Broadway and Drury Lane, London, and reprised the part in the subsequent film.