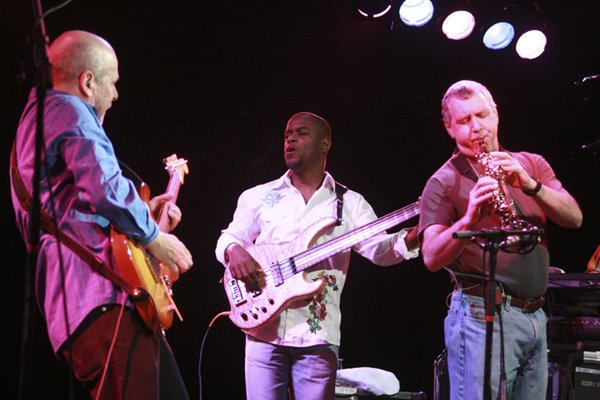 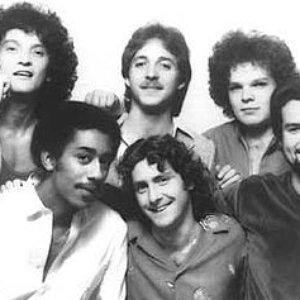 Spyro Gyra is a jazz fusion group which formed in 1974 in Buffalo, New York, United States. Since their formation, the band has released 25 albums have been been nominated for 12 Grammys. The band's lineup has seen many changes, with only saxophonist Jay Beckenstein and keyboardist Tom Schuman remaining from the original lineup.