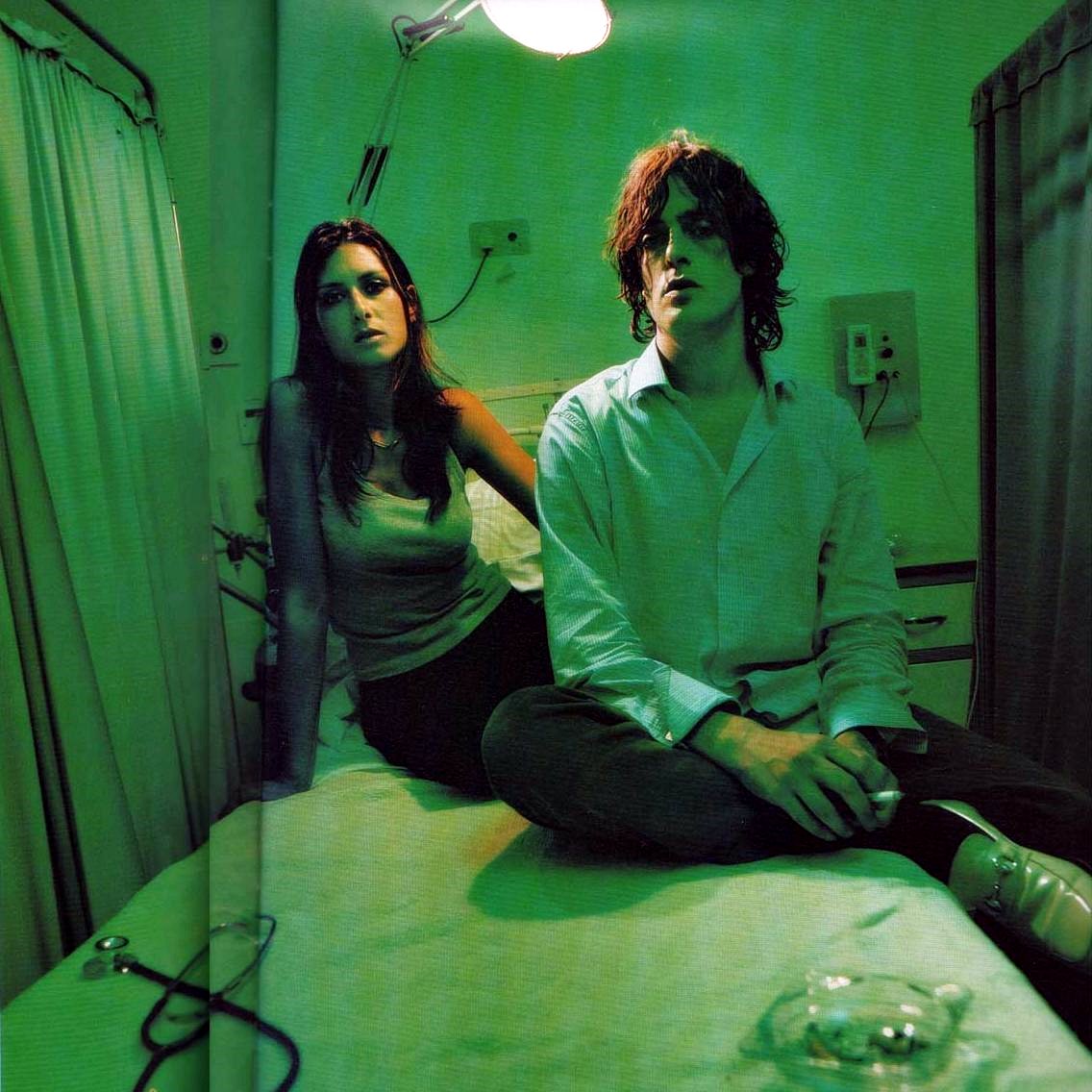 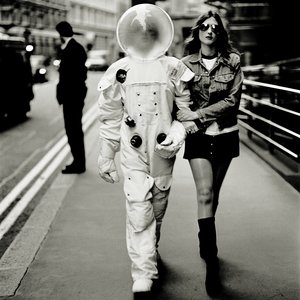 Spiritualized are an English rock band formed in 1990 in Rugby, Warwickshire, United Kingdom by Jason Pierce, who often goes by the alias J. Spaceman, after the spectacular demise of the Spacemen 3 outfit. The membership of Spiritualized changes from album to album, with Pierce being the only constant factor.

The first Spiritualized release was a space rock-esque cover of Any Way That You Want Me in 1990, a record which heralded the official split of Spacemen 3 following contractual wrangles over the band's name. Of the final Spacemen 3 line up, bassist Will Carruthers, drummer Jonny Mattock and session guitarist Mark Refoy joined Pierce in the first phase of Spiritualized (for the debut LP, Lazer Guided Melodies), alongside his then girlfriend Kate Radley. None of the original line up remains - Carruthers tried for a solo career, Mattock played for a spell in The Breeders (and later Lupine Howl), Refoy formed Slipstream(his replacement was John Coxon) and Radley married Richard Ashcroft of The Verve. A later cohort of Spiritualized backing musicians - Sean Cook, Damon Reece and Michael Mooney - formed Lupine Howl following summary dismissal by Pierce.

The musical style of Spiritualized can perhaps be best described as psychedelic rock, especially earlier albums like Lazer Guided Melodies and Pure Phase, which also incorporated elements of the shoegazing style made popular by influential 1991 album Loveless. The landmark Ladies And Gentlemen We Are Floating In Space showed influences from African-American gospel and blues beginning to creep in, and wall of sound influences from Phil Spector and Brian Wilson began to predominate, which came to a head on Let It Come Down. Amazing Grace favoured a more stripped down sound with the gospel, blues, and soul influences heavier than ever.

For several years (ending in or about 1999), Spiritualized were the only active artist signed to Dedicated Records, a British independent label which had, by then, been acquired by Spiritualized's then-label, Arista Records.

On 15 June 1997, Spiritualized became the last band to play at Factory Records' Manchester nightclub The Haçienda.

After several years of work and Pierce's serious illness in July 2005,the album, Songs in A&E was released on 26 May 2008 in the UK, and on 27 May 2008 in the US. The first single from the 18-track album was "Soul On Fire". The release was backed by an Electric Mainlines UK tour which began in May. Pierce has also scored Harmony Korine's 2008 film Mister Lonely.

In October and December 2009 the band performed 1997's Ladies and Gentlemen We Are Floating in Space live in its entirety as part of the All Tomorrow's Parties-curated Don't Look Back series.

After more than two years in the making, while Pierce was undergoing experimental chemotherapy for a liver disease, and including a year long period of mixing, Sweet Heart Sweet Light was released in April 2012, on Double Six Records. The band had already played some of this new material over the past 3 years but not much else was known about the content of the album. The album cover, an octagon surrounding the word "Huh?" on a plain white background, is a reference to the working title of the album. In an interview regarding the new release it was revealed that the album would "embrace" more poppy songs compared to previous albums. In the same interview, Jason Pierce also said that the album was partly inspired by the experiences of performing Ladies and Gentlemen We Are Floating in Space live in its entirety.