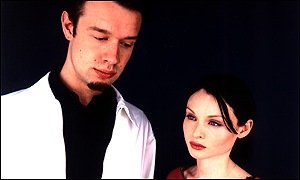 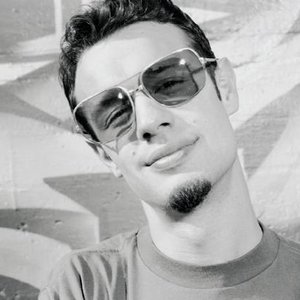 1. Cristiano Spiller is an Italian DJ and producer. He is often noted for being one of the tallest DJs (206 cm/6'9") in the world. He is probably best known for his 2000 #1 hit single "Groovejet (If This Ain't Love)" which featured English pop singer Sophie Ellis-Bextor. At present, Spiller is spinning in clubs around the world as well as running his own label "Nano Records", which he established in 2003.

2. Spiller is also an indie-rock band that was based in Tampa Bay, Florida. They formed in 1996 and disbanded in 2001, and they recorded on the Super6 label. They have reformed in 2012 and continue to write and record new music and play shows.