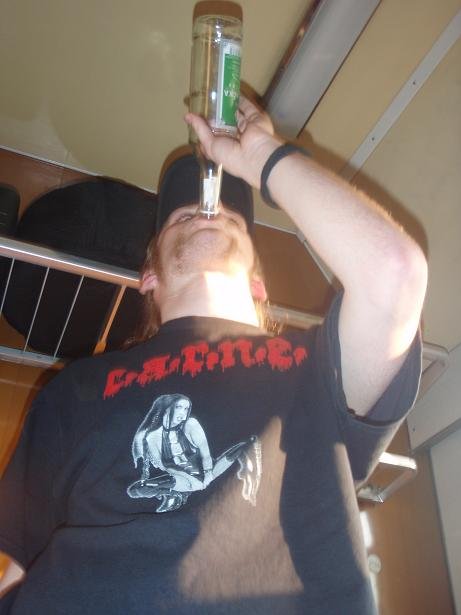 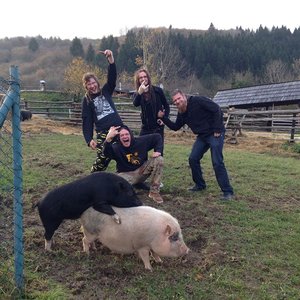 Sperm of Mankind is a porn-grind band from Slovakia (Bratislava/Detva) created in 2006 as a one man band project. After splitting up Rancidectomy band, Peter (Pure Design) joined S.o.M. and they started as a regular band. As a o.m.b. Erik (Titslicker) recorded a 3 song EP "Suckabra-Cockdabra" including cover on Dead Infection and a videoclip. Other releases are active with Pure Design. In summer 2008 joined Toluen Squad Master from Gokkun on drums.