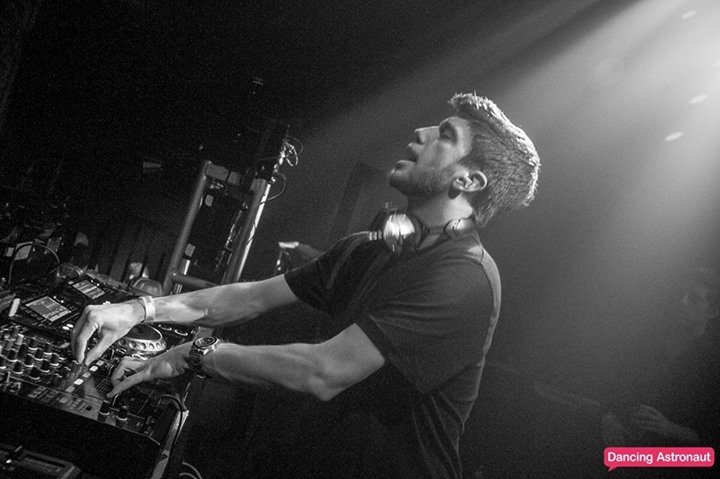 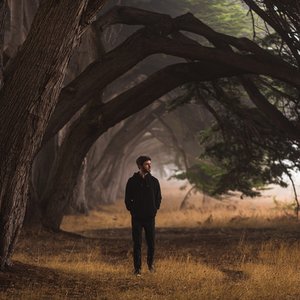 Based in San Francisco, 24-year-old Spencer Brown creates forward-thinking dance music that defies quick-shifting industry trends, carving his fresh take on the progressive space by creating earworms that incorporate authenticity with accessibility.After Above & Beyond discovered Spencer through his graceful 2014 debut release “Chalice EP” on Avicii’s LE7ELS (garnering over 1.5 million listens), a string of successful EPs on their legendary Anjunabeats label led to his 2018 debut album “Illusion of Perfection,” presented in a continuous mix. This mix- album journey was Spencer’s creative response to the modern era of pumping out saturated radio-edited singles, something from which Spencer shies away.Outside of the studio, Spencer is no stranger to the road. After making his live debut at Avicii’s 2013 Hollywood Bowl show, Spencer was invited to tour across North America on Avicii's True Tour in stadiums such as Barclay’s Center, TD Garden, and Rogers’ Centre.With over 10 years of DJing under his belt, Spencer’s live brilliance is rooted in his renovation of the classical ideology focusing on reading the room and defiance of premade sets to create an unparalleled journey mostly comprised of his original material. Following up his opening for Above & Beyond’s colossal 2018 Common Ground tour (in venues such as the LA Convention Center), Spencer embarked on his own mammoth international headline “Illusion of Perfection” tour to support his mixalbum, packed with 3 to 6 hour extended and open-to-close marathon sets.Spencer’s relentless work ethic and production prolificacy, crystal clear vision, extensive A-List DJ support, and forward thinking compositions forecast a breakthrough as he continues to deliver ambitious performances that can stand the test of time.