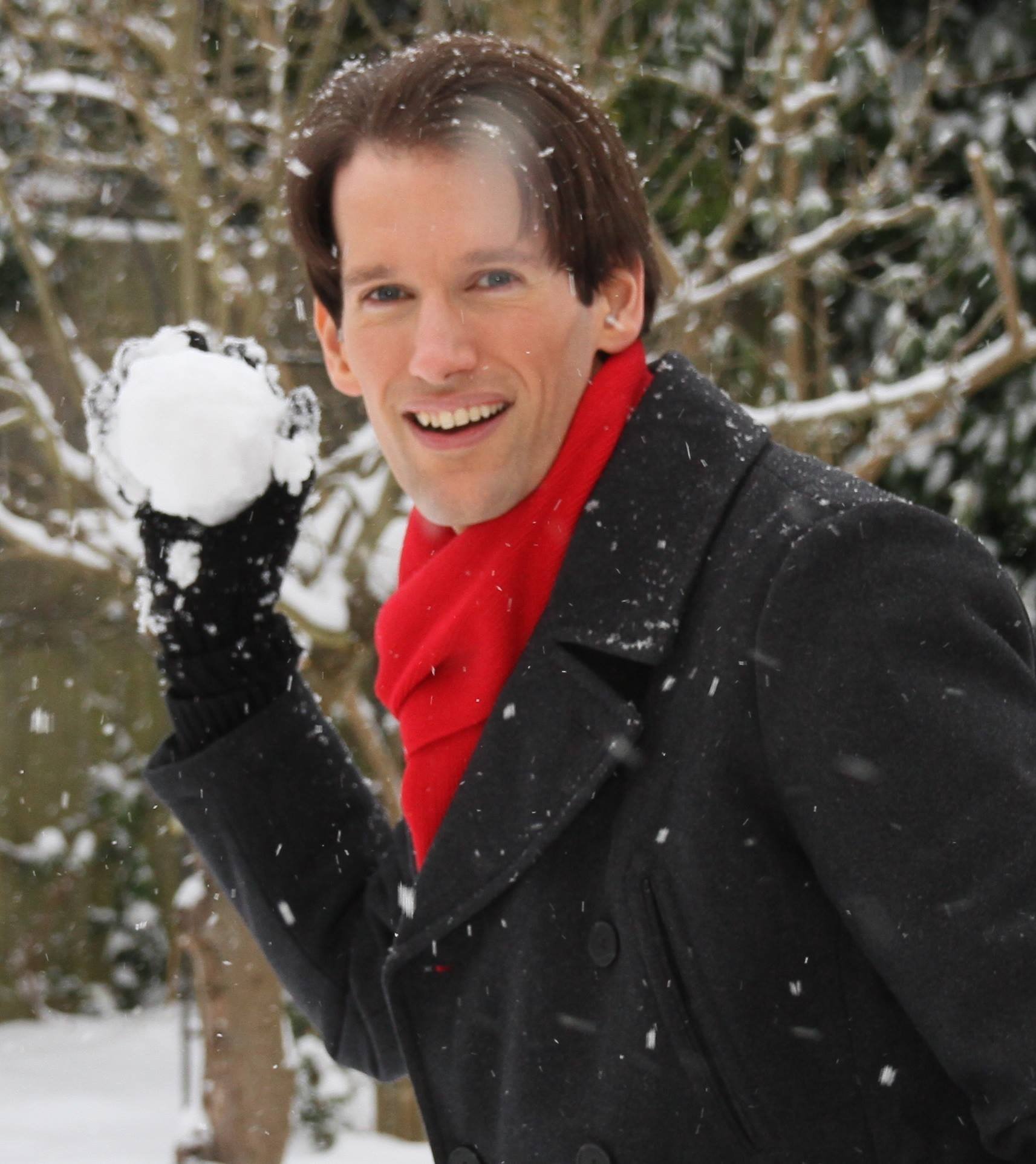 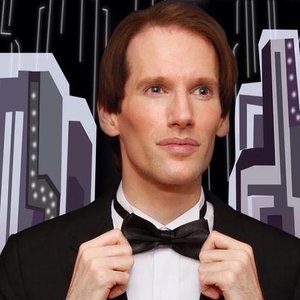 1- Spencer is an eurobeat alias for Gianni Coraini, also known as Ken Laszlo.
The project was produced by Mauro Farina and Guliano Crivellente.
Singles: "Doctor Of Love",and "Hurrycane"

2- Every once in a great while a band loaded with explosive creative energy comes along and redefines the musical landscape as we know it. As for now, Spencer is not yet one of those bands. They're just four guys from Southern California who know how to play damn good music. The band's beginning coincided with 2001's end when Rey and Adam, formerly of Checkered Flag, teamed up with Alex, whose band Johnny 5 had just called it quits. With the addition of Alex's longtime friend JD on drums the line-up was complete. Since their auspicious debut at J.D.'s graduation party, the band has continued to perform and record throughout California. In November of 2002 the band recorded their true first release, "The Falling Ep," produced by Ran and Tal Pink. After numerous radio performances, opening for such acts as Limbeck, Ill Lit, No Motiv, and Noise Ratchet, and several recordings, the band is on hiatus, but there maybe some more fu

3-Spencer is an indy-rock singer/songwriter from Adelaide, South Australia. Spencer has become a touring musician playing mandolin , banjo , guitar , piano , bass and bazookie and singing with his own unconventional blend of Indy cross celtic country rock punk and now with his own Band. His single 'Live My Life' was released in February 2012 to raise awareness and funds for children suffering from cancer.

4-Spencer was a Swedish indie pop band. They released one album, "Regular de luxe", in 1999. Their single "Golden retriever" was a minor hit on Swedish national radio.