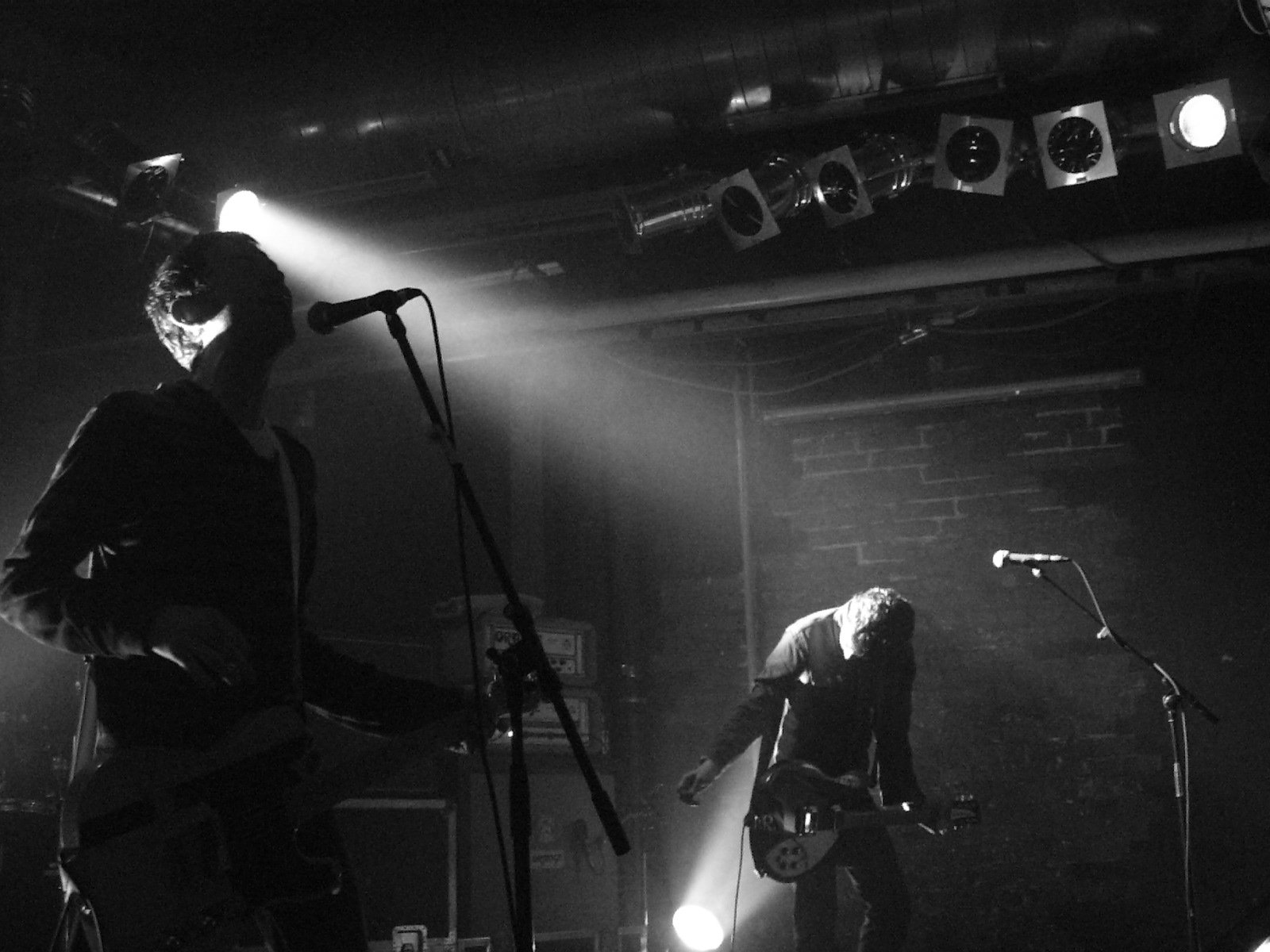 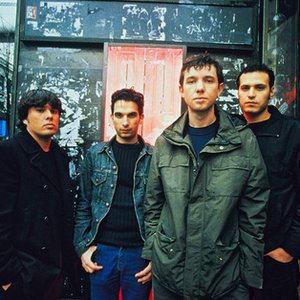 There are at least two bands by the name of Sparta.

1. Sparta is an alternative rock band which formed in El Paso, Texas in 2001. The band originally consisted of Jim Ward (vocals), Paul Hinojos (guitar) and Tony Hajjar (drums), all former members of At the Drive-In. After a brief stint with Erick Sanger (Schatzi, theStart), the three of them recruited Matt Miller, an El Paso native and then-bassist of Belknap to become the band's permanent bassist.

Sparta got a deal with Dreamworks in 2001 and released their debut EP Austere in early 2002. They released their debut full-length album Wiretap Scars on August 13, 2002. The album is mostly influenced by their previous work with At the Drive-In, which is a contrast from The Mars Volta, formed by the other two ex-members of ATD-I, which departs entirely from post-hardcore and instead focuses on progressive rock or psychedelic rock. This album is also a lot cleaner and more accessible than At the Drive-In's experimentation.

On May 25, 2003, Ward's cousin Jeremy, the sound manipulator for The Mars Volta, died of a heroin overdose. Hinojos would leave Sparta in 2005 to join TMV as their secondary guitarist and filling in Jeremy Ward's position as sound manipulator. He was replaced by Keeley Davis (Engine Down, Denali).

Sparta's second full-length album Porcelain was released July 13, 2004 and peaked at #60 on the Billboard 200. The first single released from the album was "Breaking the Broken," for which a music video was recorded that received much airplay.

In January 2006, they announced that they had signed a deal with Hollywood Records, which will release their third album Threes on October 24, 2006. The album peaked at #83 on the Billboard 200. It's the first album with guitarist Keeley Davis and its debut single was "Taking Back Control."

In June 2008, Ward stated that Sparta is on hiatus and without a label; he would focus instead on his alternative country band, Sleepercar, which released its debut album West Texas on April 22, 2008. Three years later, on August 3, 2011, Ward stated that Sparta was back in action and would play their first show in November in El Paso. That comeback would be short, as in January 2012, At The Drive-In reunited for a series of shows, splitting up once again at the end of the year. In January 2016, At The Drive-In reunited for the second time. However, days before the tour start in March 2016, it was announced that Ward had been replaced in the band by his former Sparta bandmate Keeley Davis.

Sparta would come back for a second time in 2017, with a line-up consisting of Ward, Miller, Gabriel Gonzalez and Cully Symington (Beach Slang, Cursive). They would release their fourth album, Trust the River, on April 10, 2020 on Dine Alone Records.

2. Sparta was also a NWOBHM band from Mansfield. They formed in 1980, and released two singles, plus participated on a five way split album before they split up. Hades Records released a compilation on vinyl in 2006. This compilation contained all their previously released songs, plus a few more.