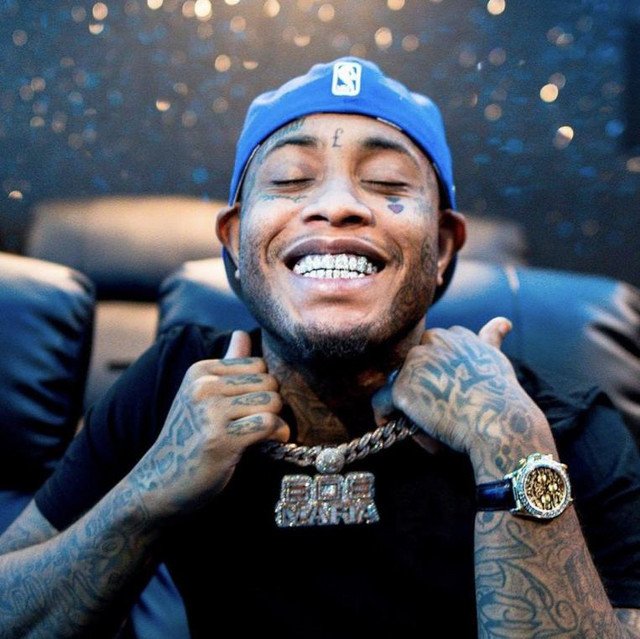 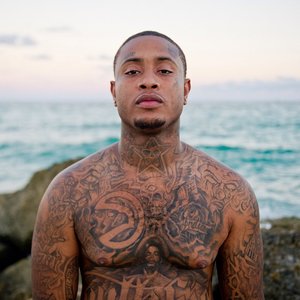 There are at least two artists named Southside.

Southside is a Hip Hop group known for its distinctly Star Wars, ganja, and nerd influecnes. The group is based out of Seattle, but at least some members are from the rougher corners of the Show Me State.

The SouthSide is a Hip Hop group known for its distinctly Floridian influence.The group is the brainchild of lyricist/producer Daniel "Dub Deuce" Wassef, lyricist/producer A.Nodarse, producer "Private" Ryan Christman, and lyricist/producer Dexter "DbryJ" Bryant. The group's quest to make Hip Hop music beagn in 2004 as a result of the member's desire to create an environment where they could exchange beats, freestyle, and record music. The group's first album, Sounds of the South, Vol. 1, made waves in Tampa and Tallahassee after being leaked before its release date.
The group's unique style can be attributed to their love for Hip Hop and how it manifests itself in Florida. Believing that Florida's diverse nature makes it different from the rest of Dirty South, the group's name is reflective of their mission to produce music that embodies that unique aesthetic. It's obvious that The SouthSide feels very strongly about the state of Florida and its one-of-a-kind status within the Hip Hop Nation.
Each member represents different Floridian cities, different cultures, and different experiences, yet The SouthSide has managed to come together to become one of Florida's most exciting talents. Through their combined talent and effort, The SouthSide continues to usher hip hop into a new age where intelligent and entertaining music is not a paradox, but a reality.