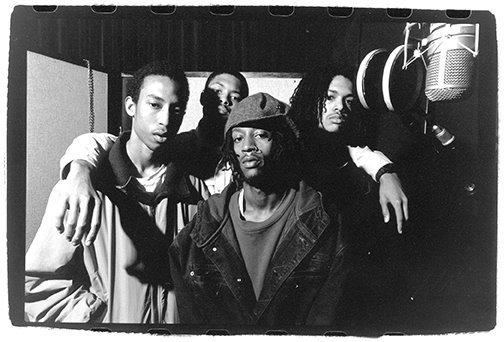 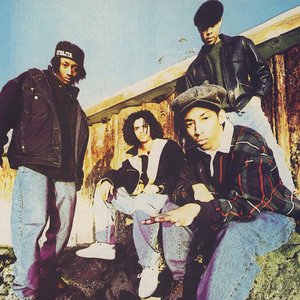 Souls of Mischief is a hip-hop group from Oakland, California, that is also part of the hip-hop collective Hieroglyphics. The Souls of Mischief formed in 1991 and is composed of rappers A-Plus, Opio, Phesto, and Tajai.

East Oakland native Tajai began rhyming with future bandmate A-Plus at age 8, while both were in elementary school. Tajai and Phesto met later in junior high school. Tajai recruited his best friend Phesto in middle school and A-Plus brought Opio into the budding act in high school before making its major-label debut on Jive Records with the group's well-received album 93 'til Infinity, in 1993.

The group stayed with Jive for one more album, 1995's No Man's Land, before being released from the label during the same year.

In 2013, a documentary about the band was released entitled Til Infinity: The Souls of Mischief. Produced and directed by Shomari Smith, it reflected on the 20 year anniversary of the band's debut album 93 'Til Infinity and includes over 50 interviews with prominent MCs, DJs, and producers of the era.

During the 2017 NBA Playoffs, Gatorade released a television commercial promoting Gatorade Flow, which featured Indiana Pacers star forward Paul George and the instrumental music of Souls of Mischief' 93 'Til Infinity.