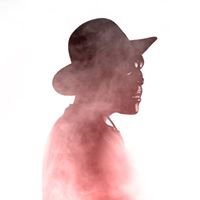 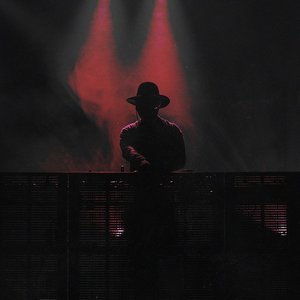 Soulji is an electronic and house music producer, based in China, who is known for their heavy style of music. They are currently signed to Monstercat.
They first debuted on Monstercat with their remix of Sweat by Karma Fields, which was released on the single's release along with Bixel Boys' remix of the song.
On October 26th, 2017 Soulji released his first EP, the Black Mask EP. This 6 track EP features various elements such as soul, heavy bass, and dance. The title track, Black Mask, was released as on March 12, 2018.