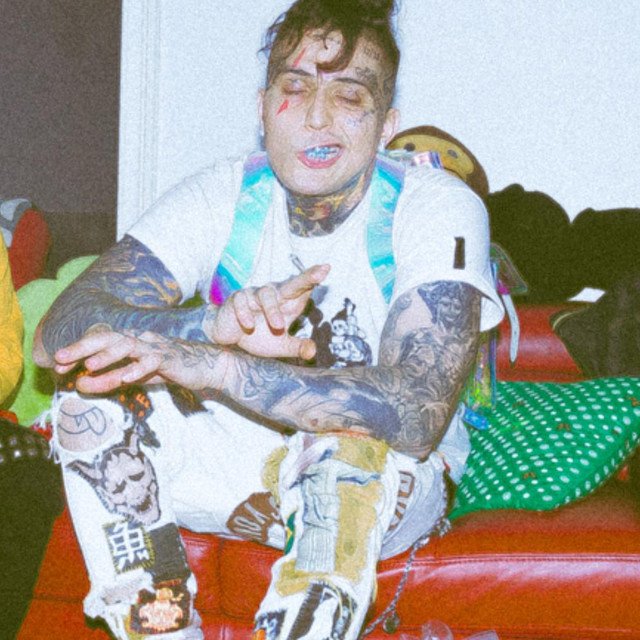 Born Vinny Sosa on April 19, 1994, the underground rapper SosMula spent his nascent years in the favelas of São Paulo where he was given a rude introduction to the world. Immigrating to America in 1996 at the age of 2, Mula started a tumultuous state-to-state shuffle before eventually settling in Manhattan’s Upper East Side. Mula’s sound developed in these new stomping grounds, fusing the dexterous slant-rhyme style of NYC rappers with the fiery spirit of the Spanish Harlem.

The transformation from Vinny Sosa to SosMula began in high school. Rapping by the tenth grade, his friends took notice and dubbed the emergent emcee “Sos.” Surrounded by hard living, Sos was extremely motivated for success. The desire to better himself and his family grew into an unapologetic love for money, and led to his self-christening as Sos Money. A stint in jail further honed his resolve, and refined his pseudonym; Sos Money became SosMula. Though the dollar-bill association may be standard practice in the hip-hop community, the name resonated on a deeper level with Mula’s spirit and ambition. He soon found himself shouting his signature “MULA!” war-cry over studio mixes. Mula is Sosa’s world:

from the way I dress to the way I talk. It’s my name but it’s my life style.

Flashy yet focused, Sosa is an emcee frustrated with the game and the grind who sees participation and excellence as the only means of overcoming it.

Mula is well associated with another New York underground rapper ZillaKami, who together with producer THRAXX formed City Morgue.