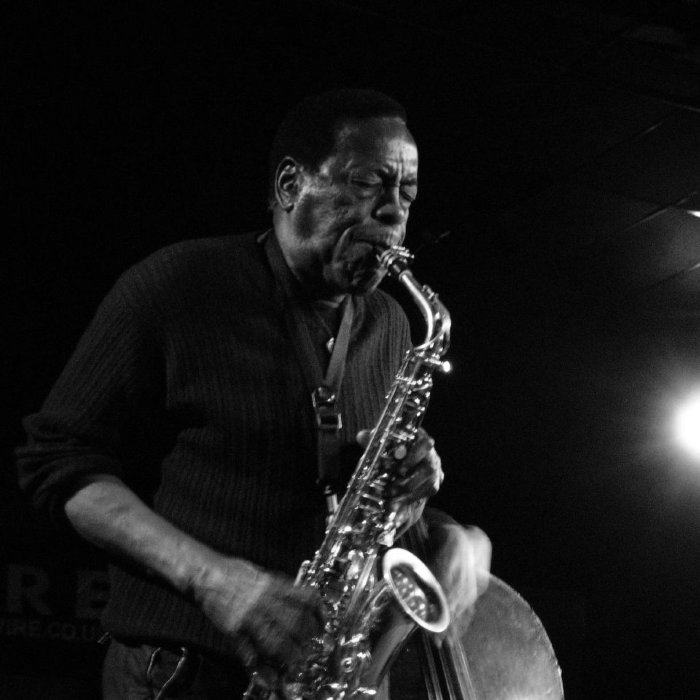 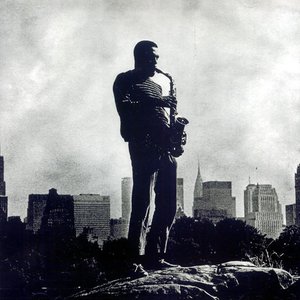 Altoist Sonny Simmons made a strong impression in the 1960s as one of the most promising avant-garde players. He grew up in Oakland, CA, started playing English horn, and then at 16 took up the alto. Stints with Lowell Fulsom and Amos Milburn and some time spent playing bebop preceded Simmons finding his own sound in free jazz. In 1961, he spent some time with Charles Mingus and then, in 1962, he formed a group with flutist Prince Lasha. After they recorded The Cry, Simmons moved to New York, recorded with Elvin Jones and Eric Dolphy, and then in 1965 he returned to the Bay Area. Simmons met and married the powerful trumpeter Barbara Donald, recorded for ESP, and the duo performed and recorded in several settings. However, by the mid-'70s Simmons largely dropped out of music, the marriage broke up, and the altoist was forgotten for nearly 20 years. In 1994, Sonny Simmons (who had apparently played on the streets and been scuffling) suddenly re-emerged in peak form and as adventurous as ever, recording a brilliant trio album (Ancient Ritual) for Qwest/Warner Bros. that earned him long overdue recognition and launched the beginning of his second career. Simmons has since recorded an additional set for Qwest and a few dates for the CIMP label.

Huey "Sonny" Simmons (b. August 4, 1933, Sicily Island, Louisiana) is an American jazz musician.
He grew up in Oakland, California, where he began playing the english horn. At age 16 he took up the alto saxophone, which became his primary instrument. He is one of the few jazz musicians to use the english horn as a solo instrument.
In the early 1960s he worked with Charles Mingus and Prince Lasha before recording his own LPs for ESP-Disk.