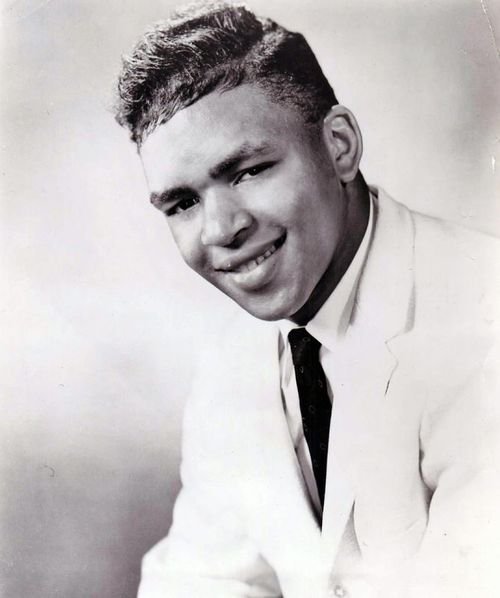 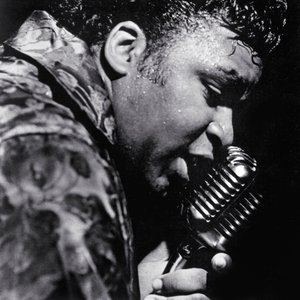 Solomon Burke (born March 21, 1940 in Philadelphia, Pennsylvania, USA, died October 10, 2010 at Schiphol Airport, The Netherlands) was a soul music pioneer and member of the Rock and Roll Hall of Fame. Despite releasing numerous rnb chart hits in the 1960s, he never had a Top 20 hit on the pop charts. Burke's influence, however, has outstripped his mainstream commercial success. He is considered a legend of American music.

He began his adult life as a young preacher in Philadelphia, where he hosted a gospel radio show. In the 1960s, he signed with Atlantic Records and began moving towards more secular music. His first hit was Just Out Of Reach Of My Open Arms, a cover of a country song. Though well-received by both peers and critics, and attaining a few moderate pop and several major R&B hits, Burke never could quite break through into the mainstream as did his contemporaries like Sam Cooke, Otis Redding and Aretha Franklin.

Nevertheless, his emotive delivery, polished production, as well as the touches of country and pop sensibility in his music won him admirers and imitators. In 1964 he wrote and recorded Everybody Needs Somebody To Love his most prominent bid for an enduring soul standard. Covered by the Rolling Stones the same year, other well-known versions include one by Wilson Pickett and another a decade and a half later in the 1980 feature film by The Blues Brothers. Burke's biggest hit was a 1969 cover of Creedence Clearwater Revival's Proud Mary.

His career was to some degree revived in 2002, with the release of the album Don't Give Up On Me, produced by Joe Henry, where he sang songs written specifically for the album by a roster of top-rank artists, including Bob Dylan, Brian Wilson, Van Morrison, Elvis Costello, Tom Waits and Joe Henry himself.

He is featured in the 2004 movie Lightning in a Bottle singing Turn on Your Love Light and Down in the Valley.

As of October 2002 Burke was the father of 14 daughters and 7 sons with 64 grandchildren and 8 great grandchildren. Several of his children and grandchildren have had successful careers in various facets of the music industry, though none as much so as their patriarch.

Burke died, arriving at Schiphol Airport, Amsterdam where he was supposed to perform with Dutch band De Dijk with whom he recorded an album, entitled Hold on Tight.

Rock icon Mick Jagger performed a tribute to Burke at the 2011 Grammy Awards, laying down Burke's classic hit "Everybody Needs Somebody To Love".

A cover of Everybody Needs Somebody To Love received huge exposure as the music for Amazon's 2019 Christmas commercial.