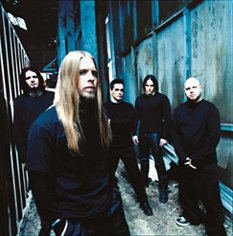 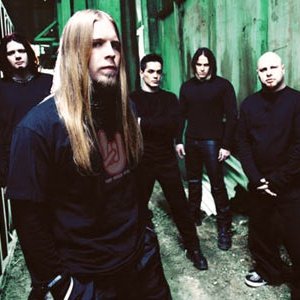 1) SOiL is a four-piece metal band from Chicago, formed in 1997 by ex-members of renowned death metal acts Broken Hope and Oppressor. After three efforts (the EP SOiL, the EP El Chupacabra and the first album Throttle Junkies), they gained international success with their album Scars. Their success was helped by singles such as Halo and Unreal, which bear their distinctive harsh but emotional and melodic sound.

In 2002, SOiL played at Ozzfest and on the Ozzfest 2002 CD you can find the track 'Halo' played live with Zakk Wyld of Black Lable Society.

2) S.O.I.L (Czech band) was founded in spring of 2003. The original formation consisted of the singer Zuzana Kropáčová, keyboard player Jakub Zitko, drummer Roman Vícha and bass guitar player Aleš Slavík. In spring 2004, a guitar player Jiří Šimek joined the band and this is the final arrangement up to the present day.

Serj Tankian founded his first rockband "Soil" in 1993. Two years later, in 1995, after one supposed jam session recording and one live show, Dave and Domingo left. Shavo (who went on to become the bass player) brought in drummer Andy Khachaturian. The four of them then named themselves System of a Down.

5) Soil is a gardencore band from Olympia, WA.