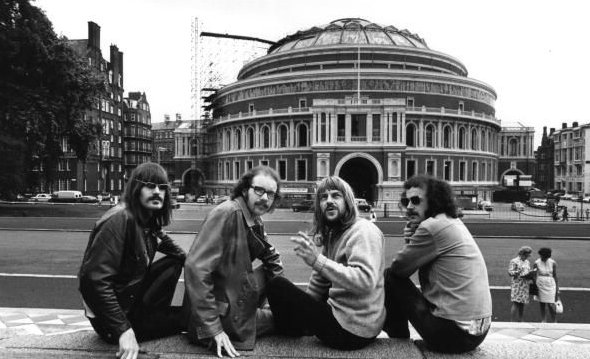 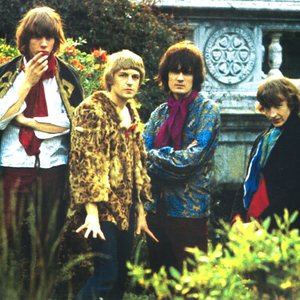 Soft Machine was a pioneering psychedelic, progressive rock and jazz band from Canterbury, United Kingdom, named after the book The Soft Machine by William S. Burroughs. They were one of the central bands in the Canterbury Scene.

Soft Machine continued on in name, even after all the original founder members moved on; Mike Ratledge was the last to depart in 1976. Numerous offshoots and side projects have included "Soft" in their names: Soft Heap, Soft Head, Soft Works, and the band Matching Mole, a play on words for the French of Soft Machine ('machine molle'). As of 2005, Soft Machine Legacy is a working concern.

Other musicians in the band during the later period were bassists Percy Jones of Brand X and Steve Cook, saxophonists Alan Wakeman and Ray Warleigh, and violinist Ric Sanders. Their 1977 performances and record Alive and Well: Recorded in Paris were among the last for Soft Machine as a working band. The Soft Machine name was used for the 1981 record Land of Cockayne with Jack Bruce and Allan Holdsworth, plus Ray Warleigh and Dick Morrissey on saxes and John Taylor on electric piano, and for a final series of dates at London's Ronnie Scott's Jazz Club in the summer of 1984, featuring Jenkins and Marshall leading an ad-hoc line-up of Etheridge, Warleigh, pianist Dave MacRae and bassist Paul Carmichael.