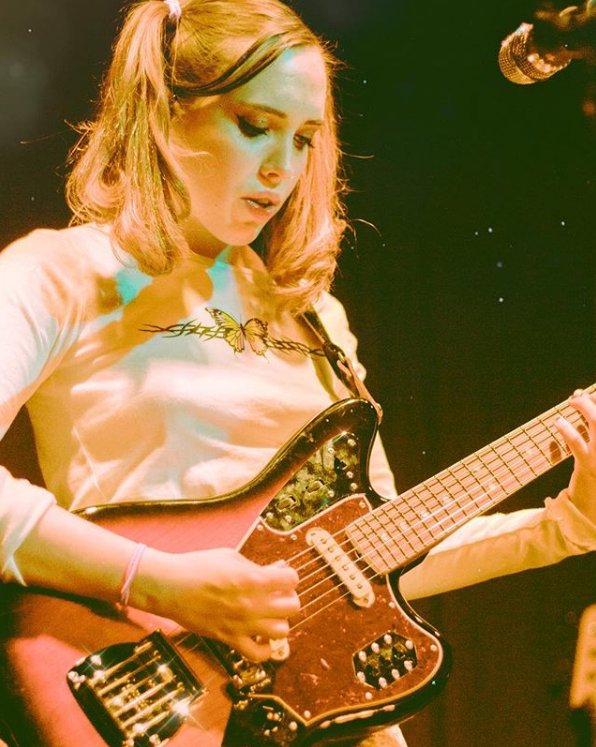 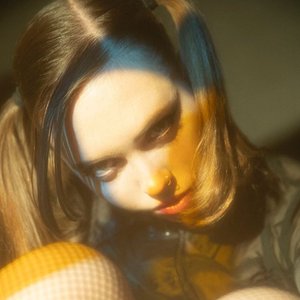 Sophie Allison, better known by her stage name Soccer Mommy, is an American singer-songwriter and musician from Nashville, Tennessee.
Allison was born in Switzerland and grew up in Nashville, Tennessee. She attended Nashville School of the Arts, a speciality high school where she studied guitar and played in the swing band.
She first picked up a guitar at age six, which prompted her to start making music. She began posting home-recorded songs to Bandcamp as Soccer Mommy in 2015, during the summer when she was about to leave for college at New York University (where she studied music business at the Steinhardt School of Culture, Education, and Human Development). While in college, Allison played her first show as Soccer Mommy, at the community art space Silent Barn in Bushwick, Brooklyn, and shortly after landed a record deal with Fat Possum. She dropped out of college after two years in 2017 to return to Nashville and pursue her music career.
Since beginning her career as Soccer Mommy, Allison has released four full-length albums. Her first album, For Young Hearts, was released in 2016 on Orchid Tapes. Her second album, Collection, was released in 2017 on Fat Possum Records. Her second album, Color Theory, was released on February 28, 2020 on Loma Vista Recordings. Her third album, Sometimes, Forever, was released on June 24, 2022 on Loma Vista Recordings. Her debut album proper, titled Clean, was released on March 2, 2018.
She has toured with Mitski, Jay Som, Slowdive, Frankie Cosmos, Liz Phair, Phoebe Bridgers and others. She joined Paramore and Foster the People on the first half of their 2018 summer tour.