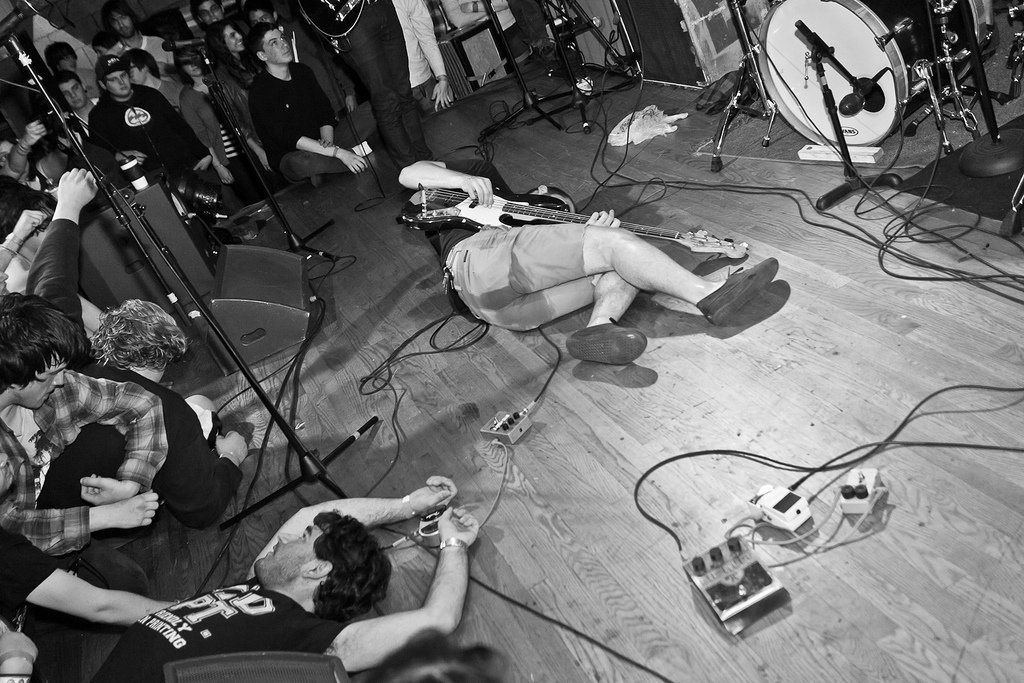 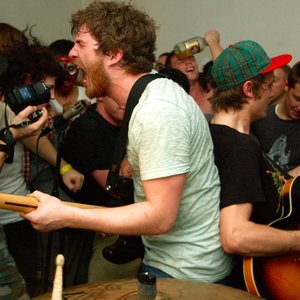 Snowing was an emo band formed summer 2008 in the Lehigh Valley, USA with Ex/Current members of Street Smart Cyclist and Boyfriends. After three years of writing songs, touring and making two records the band decided to split up in 2011.

The band released this statement:

"I'm going to keep this short, and hopefully fairly devoid of pompous self-importance. Snowing has come to an end at the ripe old age of 3 and a half (that's over 90 in emo years!). Words are really escaping me right now, so I'll just say this: We had a blast writing songs, driving across the country playing shows, imbibing copious amounts of alcohol, and earning future grey hairs by reading all about ourselves on message boards. Thanks for everything."