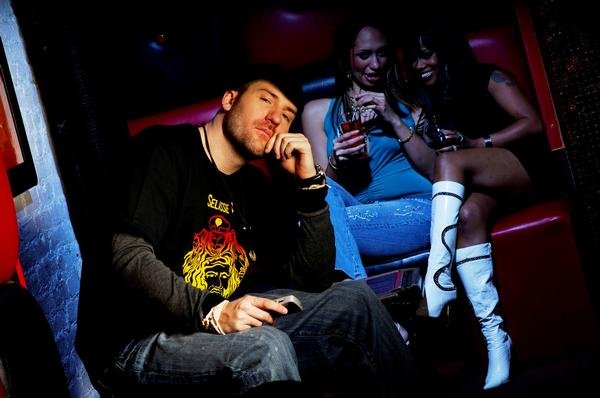 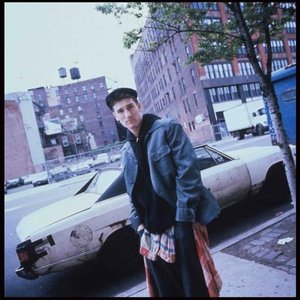 There is more than one artist with the stage name Snow: The two best-known artists with this name are (1) a Canadian reggae musician, and (2) a Japanese J-Pop singer.

1) Snow (born Darrin O'Brien on October 30, 1968 in North York, Ontario) is an award-winning Canadian reggae musician. His music is an interplay between reggae, dancehall with toasting and singjaying.

One of his neighboring Jamaican families introduced him as a teenager to reggae and began calling him "Snow" and "Snow White". In 1988, Jamaican-born DJ Marvin Prince witnessed O'Brien deejaying at a party in Toronto and the two quickly became friends. His 1992 debut album was 12 Inches of Snow. MC Shan and Edmond Leary (Keyboards and writer) produced the entire album, apart from one track which was produced by John Ficarrotta. The album was produced shortly before Snow was imprisoned. Upon his release from prison, his first single "Informer", featuring MC Shan, was a #1 hit in the United States, Australia, and much of Europe. His follow-up single, "Girl I've Been Hurt", was a top 20 hit in the USA. He has just released songs sporadically after his wife passed away from cancer 2009.
___________

2) SNoW (born: June 11, 1985 in Tokyo, Japan) is a J-Pop singer. She currently attends Santa Monica College in California. She has grown up in a bilingual environment. Her favorite artists include Ani DiFranco, Iggy Pop, Talking Heads, and Jack Johnson.

Her debut single Yes was released under an indie record label in November 2004. In 2005, she switched labels to Sony Music Entertainment and released Hanabi made Ato Sukoshi (花火まであとすこし - unofficial translation: "A Little Longer Until the Fireworks") in July. Her third single, Sakasama no Chō (逆さまの蝶 - unofficial translation: "The Inversed Butterfly"), was released on January 25, 2006. The song has been used for the opening theme song to the anime Jigoku Shoujo (地獄少女) since it began airing in October 4, 2005. The song will be inserted into the movie Humoresque ~Sakasama no Chō~ to be released in February 2006.

3) Snow is a hair/sleaze rock band that in 2006 was one of the features artists on Perris Records' "Hollywood Hairspray, Volume 5" various artists disc, with their track "Razorblade Kiss". They are compared to the likes of Skid Row, Britny Fox, and Dokken.

Their self-titled debut album is set for a September 3, 2007 release on the Z Records label.

4) Snow is a psychedelic/folk rock band from the US, who released one self-titled album in 1968.

6) ＳNOW was a heavy metal band from US, who released one self-titled EP in 1981.

7) SNOW is 'some idiot who makes music and stuff' in Sydney, Australia.