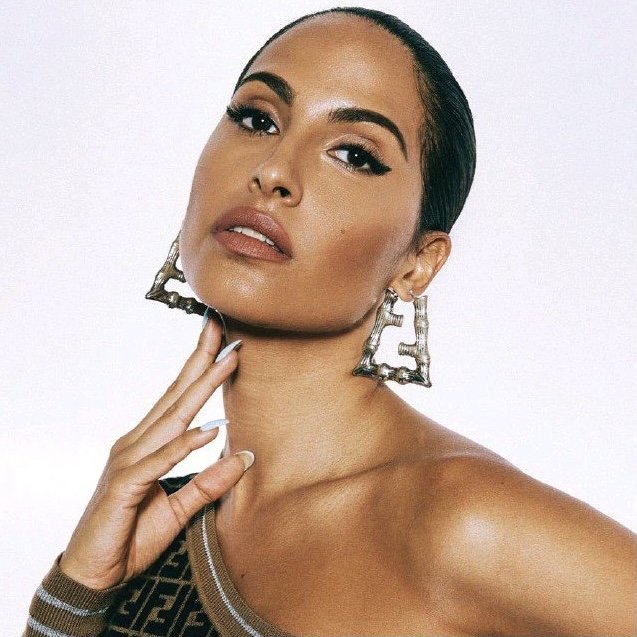 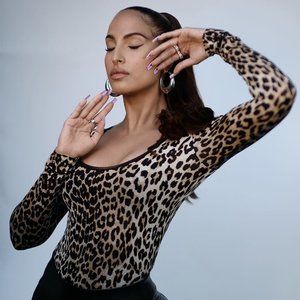 Snoh Aalegra is a Los Angeles based R&B/Soul artist originally from Uppsala Sweden.

Snoh Aalegra's career started at age 9 when she began writing songs in her bedroom. In 2001, Snoh signed an artist development deal with Sony Music Sweden where no music was released throughout this deal. In 2009 Snoh started releasing music under the mononym Sheri, later releasing her first album First Sign with Universal Music Sweden. Although physical copies of this album do still exist, Snoh's existence as Sheri has been wiped from the internet excluding the 2 singles leading up to the album's release, “Hit and Run” and “You Got Me Good”. Snoh signed with ARTium Recordings under producer No I.D. in 2013.

In July 2014 Snoh changed her name to Snoh Aalegra, later releasing her first EP There Will Be Sunshine in October of the same year. April 2016 Snoh releases her second EP Don’t Explain. In October 2016, Snoh released her debut album FEELS under her new name. Snoh describes FEELS as “cinematic soul” and this album is Snoh’s big break. Snoh's song “Time” was sampled in Drakes “Do Not Disturb” and Apple samples “Nothing Burns Like The Cold” in the commercials for the iPhone XS.

August 2019 Snoh releases her sophomore album -Ugh, Those Feels Again which peaked at number 3 on the Billboard R&B Album Sales chart, number 6 on the Billboard Top R&B Albums chart, and number 73 on the Billboard 200 chart. March 2020 Snoh signed a recording contract with Roc Nation/Universal Music Group in addition to her deal with ARTium Records. Snoh released her first single “Dying 4 Your Love” under the 2 labels in July of 2020.

In 2019 Snoh won a Skap Soulpris award and won the 2020 Soul Train Award for Best New Artist. 2021 Snoh won the IHeart Radio award for Best New R&B artist and was also nominated for IHeart R&B Artist of the Year.