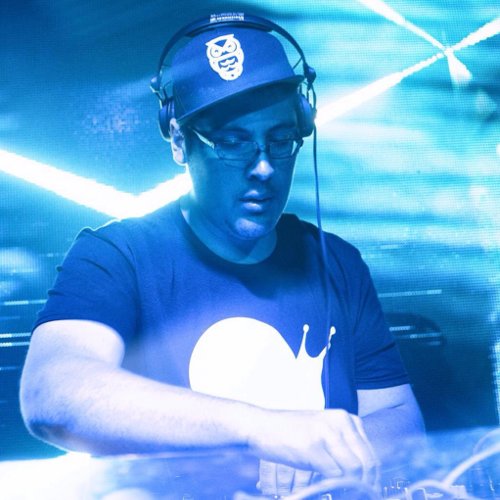 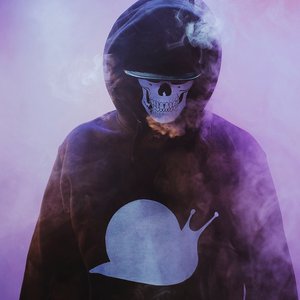 Snails is a name of at least two acts:

(2) SNAILS (stylized in capital) is a pseudonym for Frédérik Durand from Montreal, Canada. He coined his own sub-genre, called Vomitstep, to properly describe his sound. The genre embraces trap rhythms & off-kilter sound design, curating an original form of dance music.
His debut album & first-full production tour, THE SHELL (2017), was greeted with widespread critical acclaim.
In 2018, SNAILS launched his own label, called SLUGZ MUSIC. The first release was "Shake The Ground", a collaboration between SNAILS and Kill the Noise. Notable releases from them include: SLIMEAGGEDON EP (2018), WORLD OF SLIME (2019).