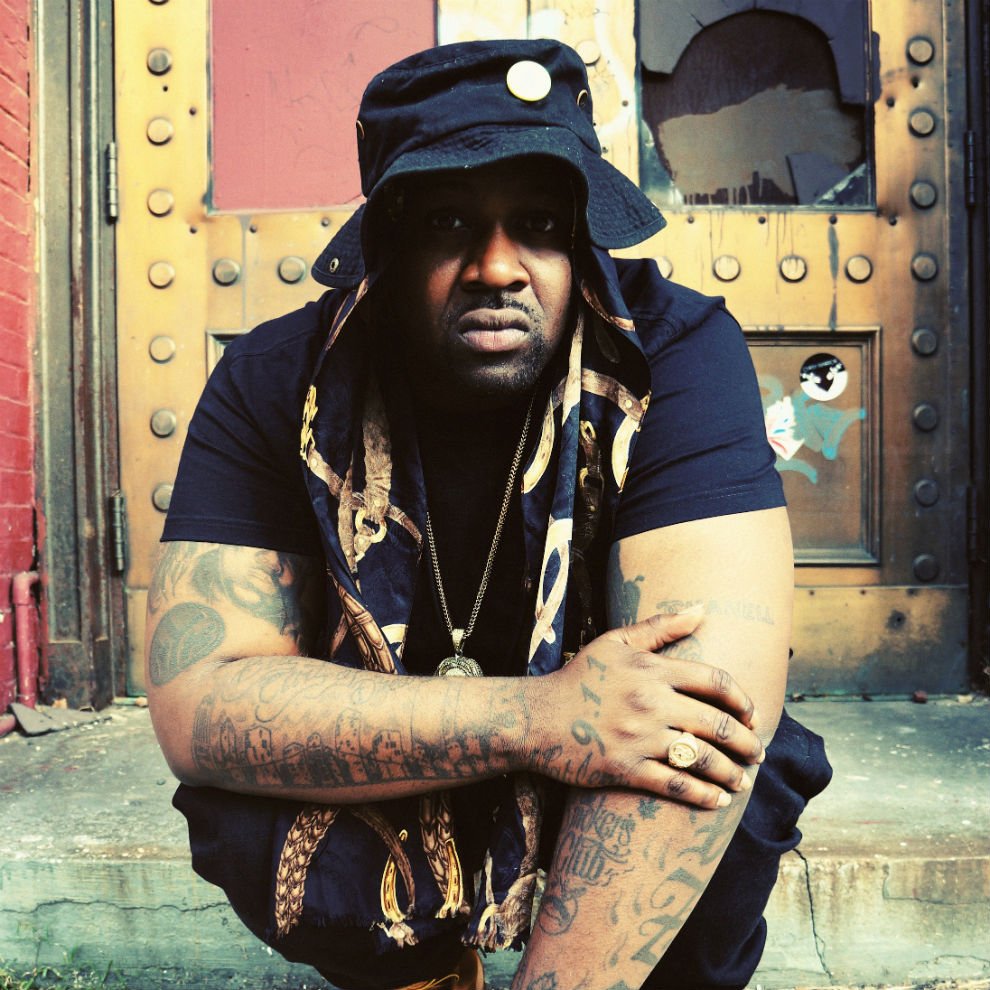 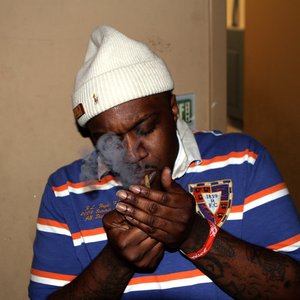 Sean Pompey (Born in Harlem, New York NY, United States), better known by his stage name Smoke DZA, is an American rapper who first gained recognition in 2009 with the release of his first mixtape Substance Abuse. He followed it with the release of his 2010 mixtape George Kush Da Button, his release in 2011, Rolling Stoned, and his 2012 release, Rugby Thompson (prod. Harry Fraud). Smoke DZA often references movies and marijuana with a slow, laidback style of rap.

Hip Hop is just a hobby for some but for Smoke DZA, it is a way of life. Born and raised in Harlem, NY, DZA (real name Sean Pompey) was raised surrounded by music, though it wasn’t necessarily hip hop, “My first exposure to music was through my Dad.” He reflects, “He played his oldies every weekend and still does up to this day.” DZA was introduced to and fell in love with hip hop at a young age and began a journey that would lead him from dropping out of high school to being one of the hottest, most sought after unsigned rappers in the game today. “I was way too popular in high school,” DZA states, “ I used to battle everyone whether it be in the lunchroom or in front of the school. I was way more interested in that, than attending classes.” His early creative processes started where many rappers do, with the lyrical genius of Notorious B.I.G., “I remember learning all of Biggie’s verses, writing them down and making my own renditions of the songs. After I got out that phase I started crafting my own songs like "History" where I spoke about destroying any rapper lyrically and I wrote a song called "Music On My Side" which was an ode to any artist that influenced me to do music. Jay-Z, Biggie, Big L etc.” As DZA’s focus and talent grew, he began to release mixtapes, like the early Respeconize and even formed a group with a childhood friend call “Smoke & Numbers” before striking out for solo success and Cinematic Music Group in 2005. Though his musical journey is not far removed from his early days in Harlem, DZA has recorded with the likes of Asher Roth, Big K.R.I.T., Devin The Dude and Curren$y to name a few. In the past two years he has released a steady stream of mixtapes to critical acclaim, Substance Abuse (2009), Substance Abuse 1.5: The Headstash (2010), and his most recent project, George Kush Da Button which is quickly making it’s way around the internet. DZA credits his longevity to creating laidback, honest music that people can vibe to and always staying true to the art of hip hop. With all of the disposable music threatening the culture of an art form he is trying to help preserve, Smoke DZA is a welcomed breath of fresh air that will make you grateful for the contact high.

Hip Hop artist based in Harlem, New York. Smoke Dza often references movies and marijuana with his slow laid back style of rap. His mixtape entitled "Substance Abuse" was released on December 1st 2009, Featuring: Devin the Dude, June Summers, Nipsey Hussle and many more. In the summer of 2010 he released another mixtape 'George Kush Da Button'
On April 11th he released another mixtape T.H.C. (The Hustler's Catalog)