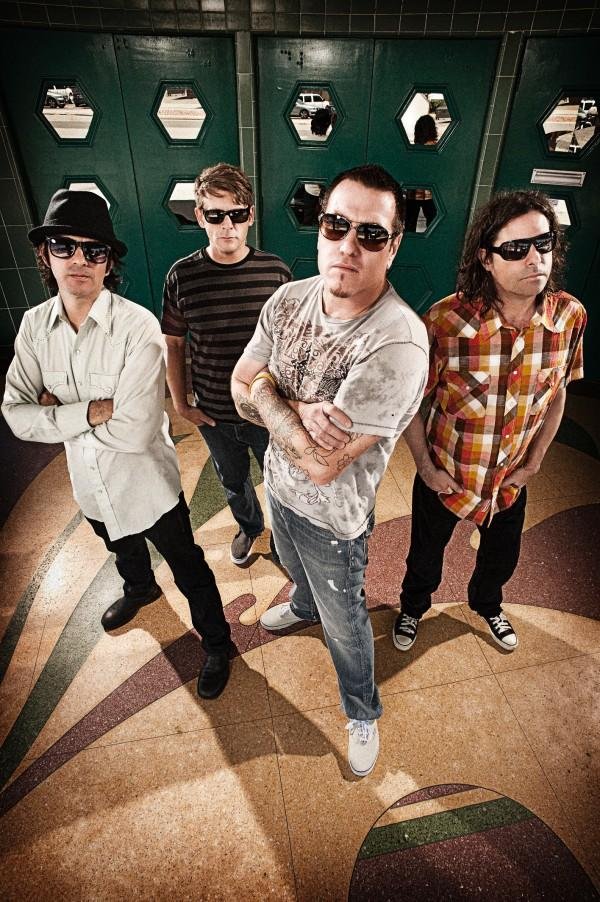 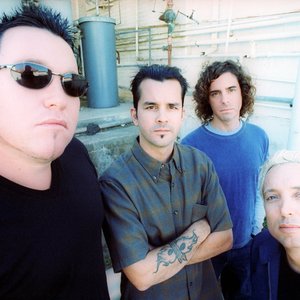 Focused at times playing "neo-ska" music, the band has adopted retro styles spanning several decades of popular music, as well as performing covers of popular songs such as The Monkees' "I'm a Believer" and War's "Why Can't We Be Friends" as well as cult favorites such as ? and the Mysterians' "Can't Get Enough of You Baby" (though their version owes more to The Colourfield's interpretation; in fact, the band at first believed it was a Colourfield original). Smash Mouth's first album Fush Yu Mang came out in June 1997. This album could be said to be "neo ska". Its top position in the charts was #19 (on Billboard). The promo for this album said that "While the twelve songs on Fush Yu Mang sound like they belong side by side, each has it's own feeling like the very '60's "Walkin' On The Sun," the surf 'n' turf of "Nervous In the Alley," the Buzzcocks like "Pet Names," the Mafia rock of "Padrino," and the fret rock of "Let's Rock"." Smash Mouth's second album Astro Lounge was released two years later, in June 1999. It is the band's most critically and commercially successful album to date. It reached #6 on the Billboard charts and it featured the massive hit All Star.

Smash Mouth released their third album Smash Mouth (Self-Titled) in November 2001. It has been said that this is the band's most experimental album to date. It reached #48 on Billboard charts. Smash Mouth's fourth album Get the Picture?, released in August 2003, wasn't as well-received by fans or the critics as previous albums (it only reached #100 on the Billboard charts). Smash Mouth released a Christmas cover album in November 2005 (The Gift of Rock). Their newest album is called Summer Girl, and, after being delayed for over a year, was released on September 19th, 2006. Smash Mouth's music was used in the film "Shrek" and they starred on-screen as themselves in the turbulent finale of the all-star-comedy "Rat Race", while performing "All Star" on stage during the showdown.

In May 2011 lead singer Steve Harwell agreed to eat two dozen eggs in one sitting for charity. That June, Harwell apparently backed out of the challenge – with over ten thousand dollars for overseas children's hunger charities at stake – potentially because he is afraid to eat the eggs. Fans continue to demand Harwell eat the eggs.