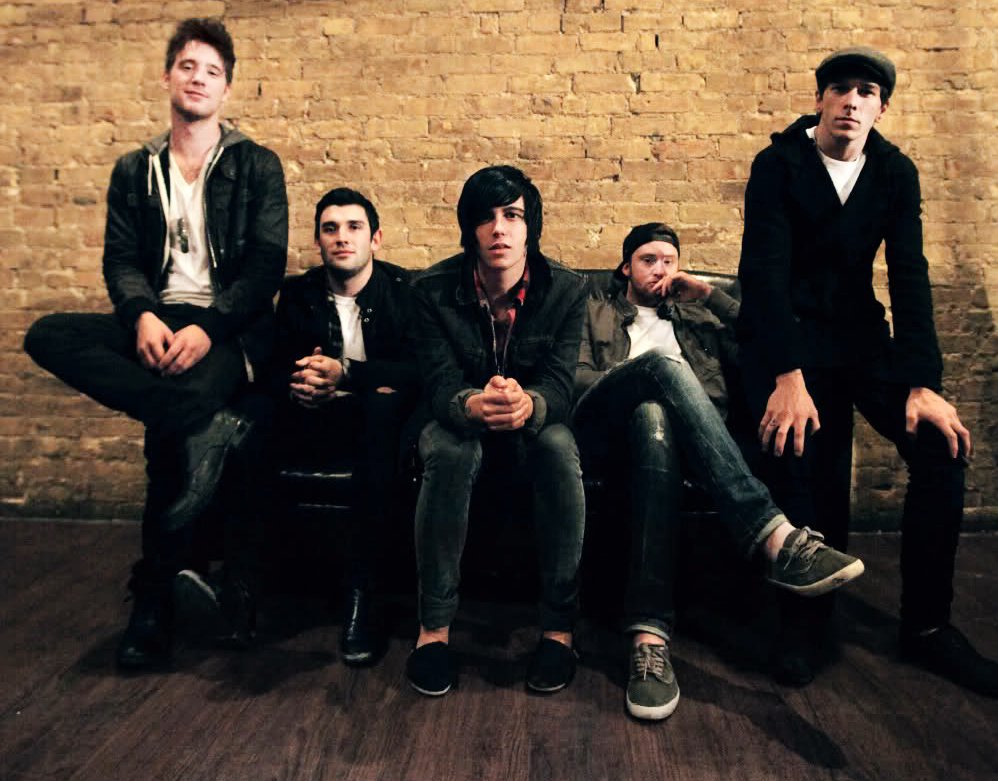 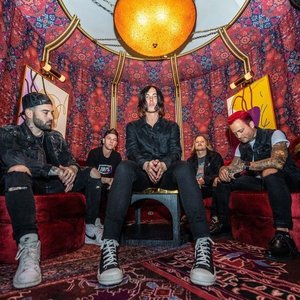 Sleeping With Sirens is an American rock band from Orlando, Florida currently residing in Grand Rapids, Michigan, formed in 2009 by members of For All We Know, Broadway and We Are Defiance. The band is currently signed to Sumerian Records and has released six full-length albums, With Ears to See and Eyes to Hear, Let's Cheers To This, Feel, Madness, Gossip and How It Feels to Be Lost. The first album debuted at number 7 on Billboard's Top Heatseekers chart, and at number 36 on Top Independent Albums. Their second album was released on May 10, 2011. Their third album, Feel was released on June 4, 2013. Their fourth album, Madness was released on March 13, 2015. Gossip was released on September 22, 2017, and lastly How It Feels to Be Lost on September 9, 2019.