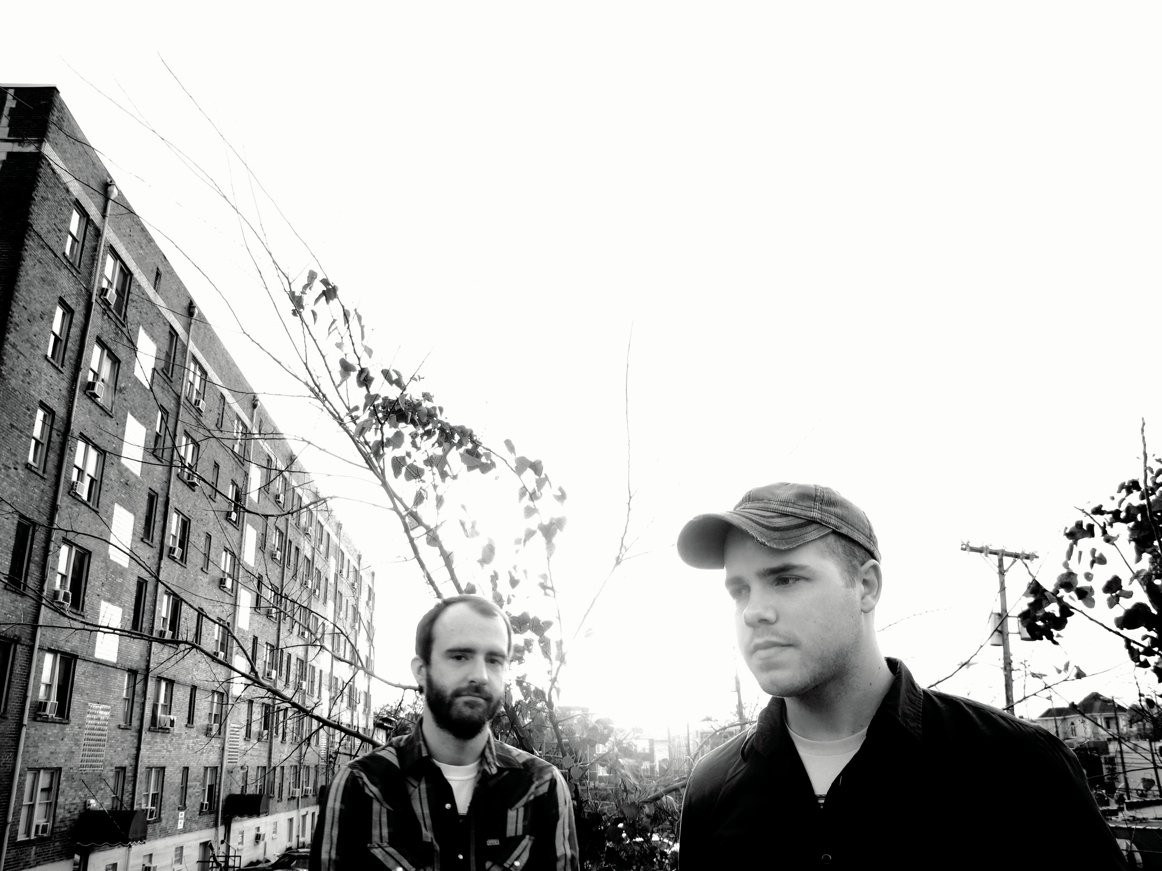 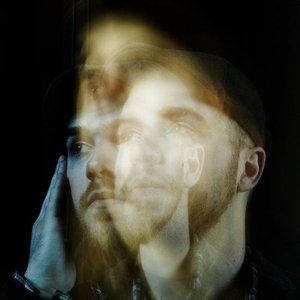 Ryan O'Neal's journey has taken many turns over the past twelve years under the moniker of Sleeping At Last. The band began with Ryan on guitar, Chad O'Neal on drums, and friend Dan Perdue on bass as a teenage garage band in Wheaton, Illinois (Chicagoland-area). It has organically transitioned to original songwriter O'Neal as a solo artist continuing the gorgeous thread of work that has amazed and captivated listeners over all these years.

Near its inception, Sleeping At Last's amateur debut album, "Capture," was noticed by Smashing Pumpkins frontman Billy Corgan, who helped expose the music to the major-label world. Soon after, the band signed to Interscope Records and released "Ghosts" (2003), their first official full-length album. Two independently-released full-length records followed: "Keep No Score" (2006) and "Storyboards" (2009). In between the writing and recording of albums, the band has established a reputation for a pitch-perfect live show, successfully headlining several U.S. tours and sharing the stage with such artists as Switchfoot, Yellowcard, Something Corporate, Billy Corgan's Zwan, Alanis Morrisette, Lifehouse, and Phantom Planet, just to name a few. The creative process has always been protected, as the band self-produced each record, working with respected mixers such as John Goodmanson and Alan Moulder. On "Storyboards," the song "Clockwork" featured an orchestral arrangement composed by the legendary Van Dyke Parks, which was a veritable dream come true for O'Neal. All along, their grassroots following has continued to build strength and demonstrates fierce loyalty to the music that has progressed alongside their own lives for all these years.

Sleeping At Last has long been a beacon shining brightly on behalf of independent artists. In the ever-changing climate of the music industry, the quest for a successful independent career seems evermore difficult to attain. From his new home in L.A., O'Neal pursues this challenge relentlessly through his commitment to musical integrity in his songwriting, and in this way nurtures a unique and personal relationship with his listeners. He has remained true to the things that brought him to music in the first place: his love of melody and the power of words. His music and lyrics emerge from a place that is honest, raw, and spiritual: Says Ryan, "Our faith is a big part of who we are, but we have always intended our music to be for anyone that cares to listen, no matter who they are or what they believe in. Everyone hears a song in a different light."

In keeping with this, Ryan's lyrics ask every important question that occurs. While he promises no fast, sure answers, he somehow always offers hope as the consistent, overarching theme.