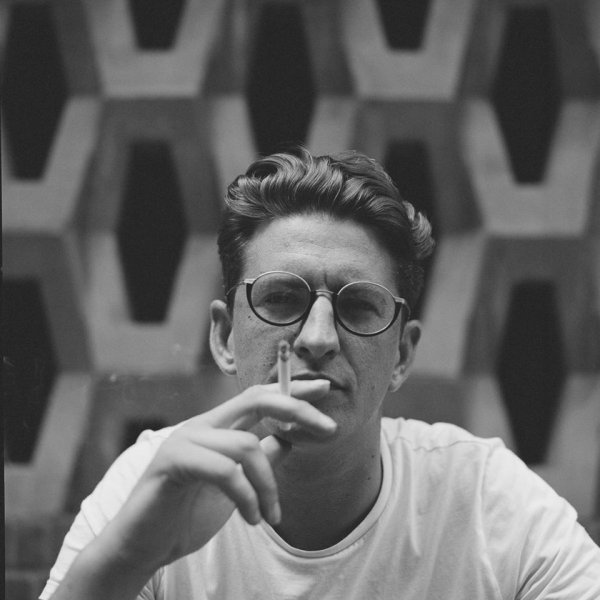 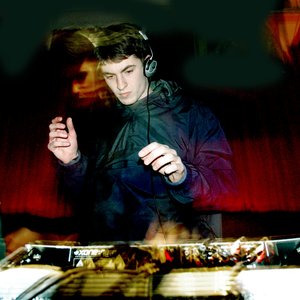 Skream is the electronic music producer and DJ Ollie Jones from Croydon, South London. One of dubstep's first and most prominent producers, he is often hailed as the 'ambassador' of the genre.

Most famous outside the dubstep community for his crossover hit 'Midnight Request Line' released in 2005 on Tempa, he continues to churn out classics at an amazing rate, including his 'Skreamizm' vinyl series and a self-titled album, both also on the seminal Tempa record label.

As well as releasing bad-boy tunes on other labels such as Big Apple (also the name of the shop where Dubstep was founded by Hatcha, Youngsta, Skream and a select few others) and Tectonic (Bristol resident and long-time dubstep devotee Pinch's label), 2008 marked the launch of Skream's own label 'Disfigured Dubz', introducing new artists such as Kulture and Late.

ABOUT S K R E A M FROM TEMPA

First he met Benga, another talented Croydon kid who was starting to make music. Then he met Hatcha, soon to be one of the most influential and pioneering DJs in urban music. Around 2000 Benga and Skream set about building on the early dark garage flavours that were to be found on the pirate airwaves around Croydon. Through Hatcha's sets at club Forward» and releases on the seminal Big Apple label, they were about to create a new phase of dubstep.

At first Skream specialised in one flavour of dubstep: dark. His clipped, techy minimal style became a trademark sound. Long before grime existed, it reflected dark murky streets and sinister nights, the sound of decaying London and its frustrated communities, stuck out in satellite towns and sink estates with nothing but a PC and freely available software to channel their frustration into. Stuck in front of a PC for days on end, that's exactly what Skream did.

Then two years ago Digital Mystikz burst onto the dubstep scene, expanding the sound with new flavours and vivid colours. Skream became even more inspired. It not like he wasn't prolific already - rumour has it he's made over 1500 tracks - but out poured a host of bright new tracks from the wonderkid. "Indian remix" took him into trippy Asian territories, "Cheeky…" into Arabia, his unreleased mixes of Sunship fused Jamaican dancehall smut with hooky Kraftwerk melodies. "Smiling Face" broke out cheerful reggae skanks on dancefloors.

But his biggest tune was yet to come. Enter "Midnight Request Line" - on Tempa records - an anthemic explosion of electro arpeggios and dub sub-bass. It's a tune you can sing along to: Skream has it as his own ringtone. When it got dropped by DJ Youngsta at club Forward» grime dons Wiley, Jammer and the rest of Roll Deep began to shock out, flashing their lighters out of hard earned respect. The flip of this mighty release is bassline boomer "I," an excursion into deep dub basslines and shifting cinematic textures.

It shouldn't come as any surprise he likes sub-bass, Skream has grown up around it. His older brother was a member of Croydon's notorious jungle hell-raising raving outfit Intanatty Crew, which featured Radio 1's Grooverider and Bailey's 1Xtra as members. Ollie, Skream's real name, is no stranger to a bit of hell raising himself, famous for his up-for-it behaviour at parties or out on the town. In fact he's the only known music artist with a subdued alter-ego. Most rock stars are quiet by day with flamboyant alter-egos. Our wonderkid is the other way around. But then that's wonderkids like Skream for you: unique.