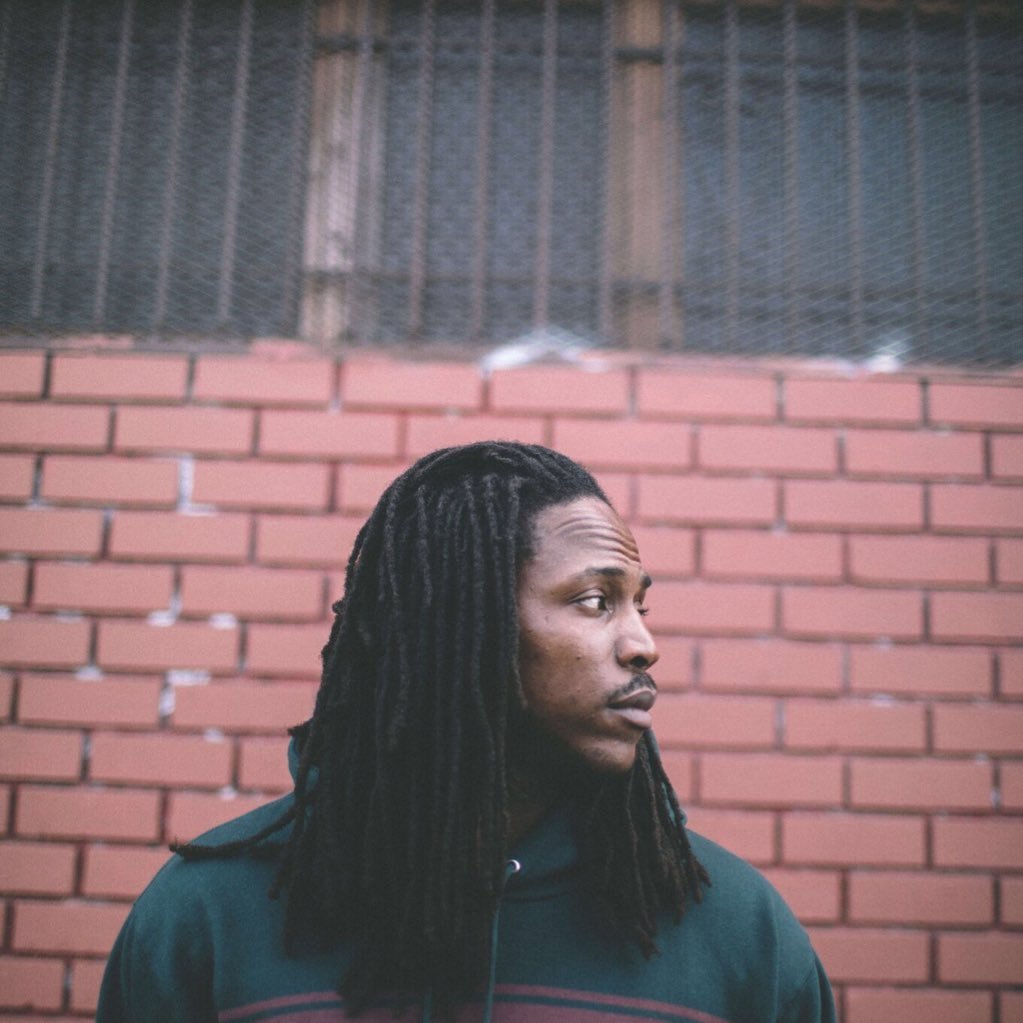 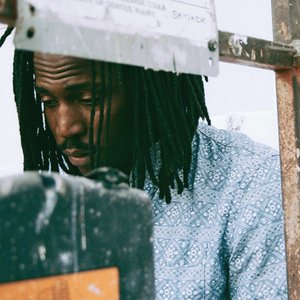 There are at least three artists names Sir:

Sir was a slowcore band formed in 1998 in Melbourne, Australia. The group initially consisted of husband-and-wife Jesse Jackson Shepherd on keys/vox and Elizabeth Downey on strums/vox. After their separation, Jesse reformed the band with a revolving group of musicians, releasing 2007's The Brando Room. Jane Badler collaborated on with the band, singing on 2008's The Devil Has My Double and 2011's Tears Again.