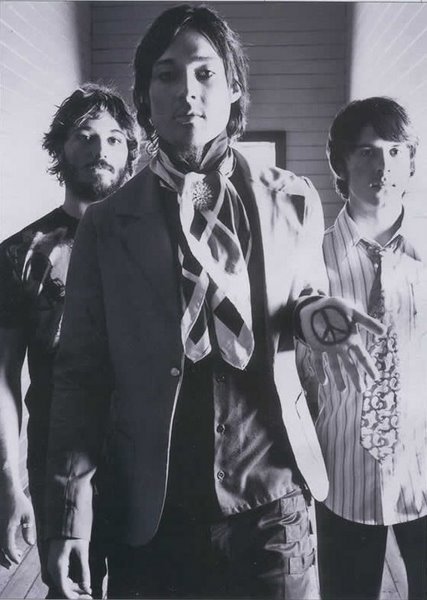 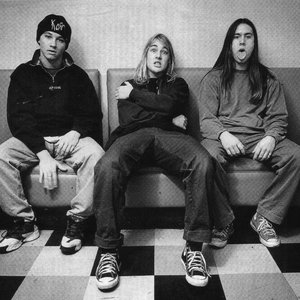 Silverchair was formed in 1992 in Newcastle, New South Wales. In 1994, at the age of 15, Silverchair got their big break when the band won a national competition called "Pick Me" with the demo of their song, "Tomorrow". The demo became one of the most played songs in the history of the Australian station Triple J, and they played that year's Big Day Out as part of the prize for their win.

From their third album (Neon Ballroom) onward, the band have tried to experiment with slightly more complex song structures, pop influences, and the usage of orchestral backing on a few songs, most notably on their fourth album Diorama with composer Van Dyke Parks contributing to three of the tracks. This change is shown on their performance in their only live album "Live At Faraway Stables" where the band plays two sets - the first comprising newer material where they are backed by two keyboardists to simulate orchestral arrangements, and the second containing their earlier material.

2007 saw the release of the band's latest album Young Modern, featuring the lead single Straight Lines; the song reached number one on the ARIA singles charts. The album was supported by a full tour of North America (their first since 1999), and an extensive tour of Australia and New Zealand with fellow Aussie post-grunge rockers Powderfinger, entitled "Across the Great Divide."

To quote Daniel Johns, "I've been thinking a lot since we finished [Young Modern] about where this fits into the other stuff we've done. The way I see it, the first album was naivete, the second one was anger, the third one was depression and the last one was escapism. Young Modern is all about acceptance."

The band announced an indefinite hiatus in May 2011:

"We formed Silverchair nearly 20 years ago when we were just 12 years old. Today we stand by the same rules now as we did back then … if the band stops being fun and if it's no longer fulfilling creatively, then we need to stop. Despite our best efforts over the last year or so, it's become increasingly clear that the spark simply isn't there between the three of us at the moment. Therefore after much soul searching we wanted to let you know that we're putting Silverchair into "indefinite hibernation" and we've decided to each do our own thing for the foreseeable future".