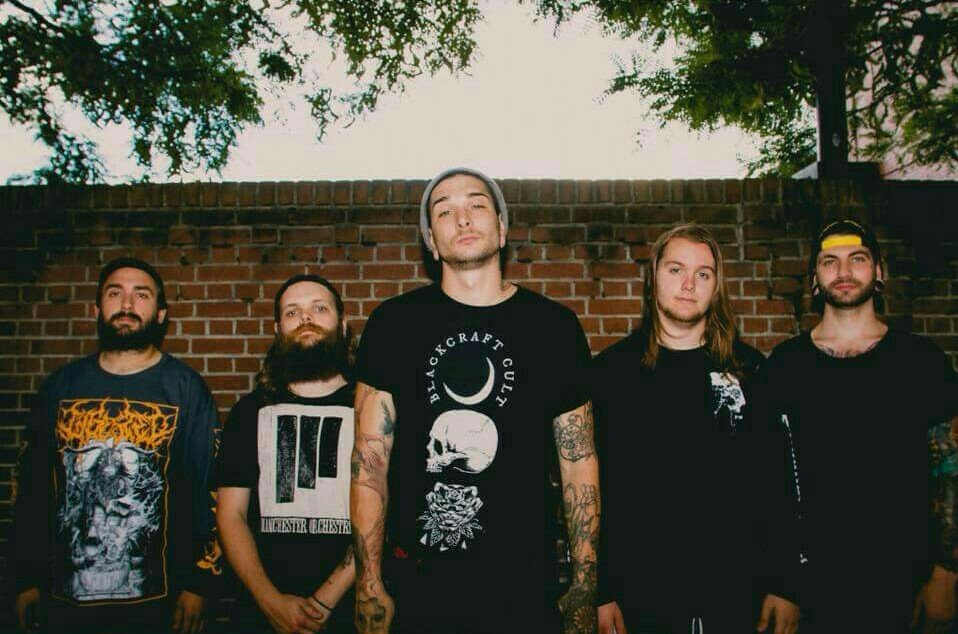 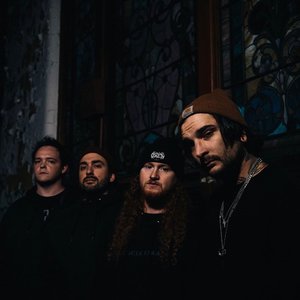 Signs Of The Swarm

Signs of the Swarm is a five-piece slamming deathcore horde hailing from Pittsburgh, Pennsylvania. On April 8, 2016, the quintet's debut album, Senseless Order was released via Chugcore. After Signs of the Swarm was signed by Unique Leader Records at the end of 2016, they announced that their second studio album The Disfigurement of Existence was to be released on November 3, 2017. At the end of June 2018, the band announced the departure of vocalist CJ McCreery, who later joined Lorna Shore as the new frontman after their vocalist Tom Barber replaced Alex Koehler at Chelsea Grin. Dave Simonich(ex-Improvidence) was announced as the new frontman. They released their third full-length album Vital Deprivation in 2019.