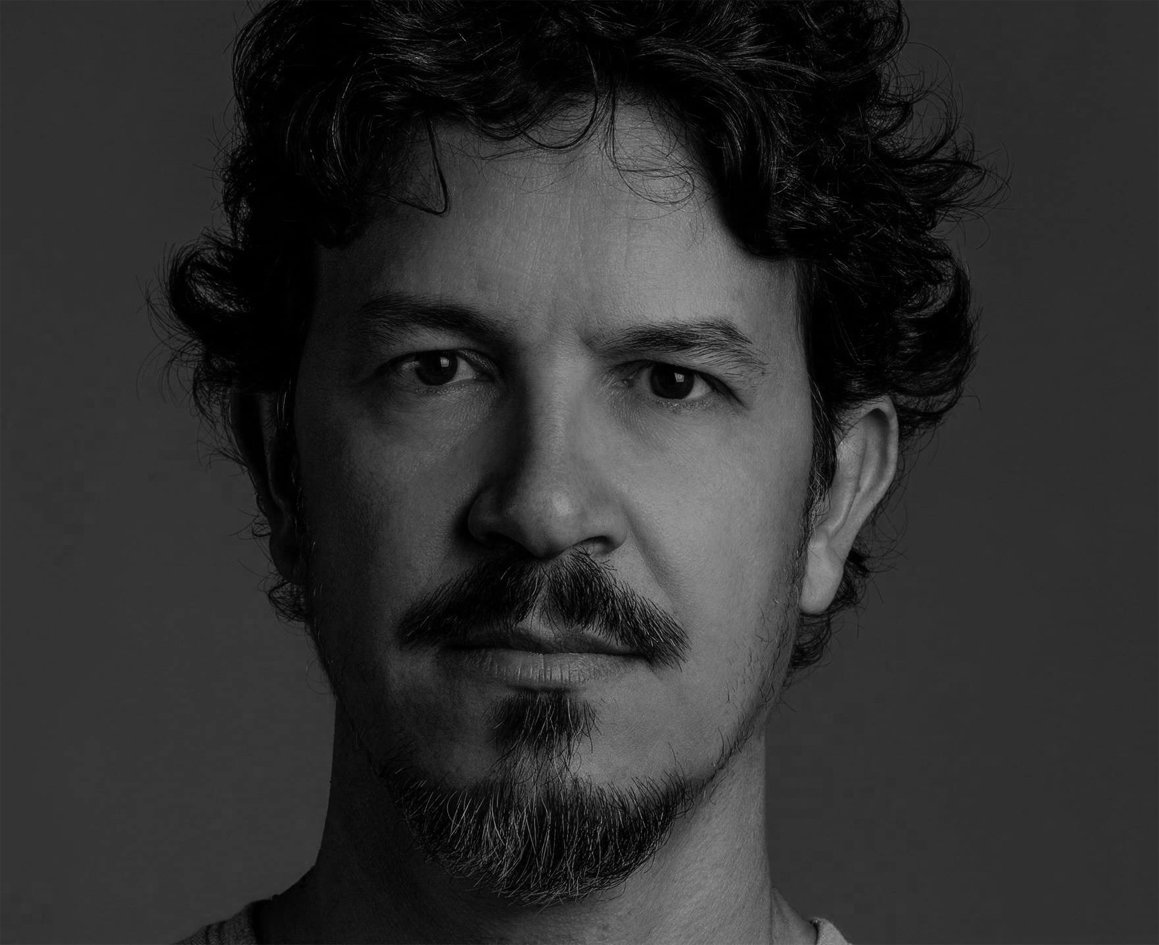 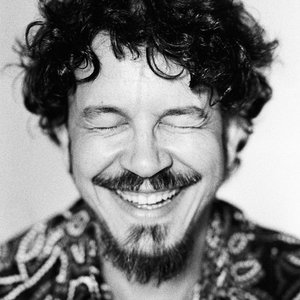 Four artists with the name Siba

1.Born in the cosmopolitan city of Recife, to a family with strong bonds to its rural origins, Siba grew up between town and country, two worlds that are part of a single entity. From his first encounters with the traditions of the “Mata Norte” he began a long history of apprenticeship and collaboration, exercising through the years the fundamentals of rhythmic poetry to become one of the main masters of the new generation of ciranda and maracatu nowadays. At the same time, as a member of the seminal group “Mestre Ambrósio”, he developed an innovative and singular musical style, in which the dialogue of the traditional with the contemporary, the past with the present, the street with the stage are an unmistakable feature.

2. Russian IDM/experimental/down-tempo project from Novosibirsk consisting of two brothers Alexander and Dmitry Solovyov. Alexander started the project in 2006 originally producing on now deceased net label ElectroSound. Dmitry joined in 2007 and they have a new collaboration in the works. Siba changes the name to Siba pro in 2012. (http://www.myspace.com/sibagroup).