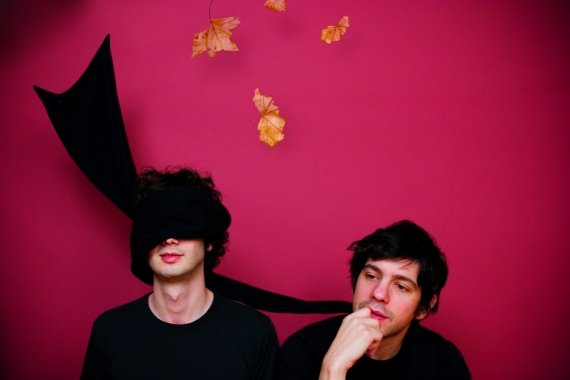 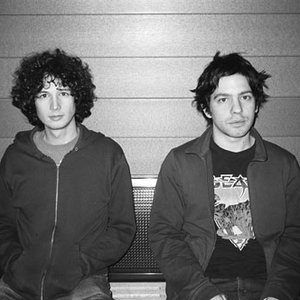 Shy Child is a two-piece from New York City consisting of Pete Cafarella on vocals/keytar and Nate Smith on drums. The duo was formed in New York in the summer of 2000, Cafarella and Smith having previously played together in the band El Guapo (now called Supersystem). The band has played for years in New York, and in more recent years has toured in the United States, Europe, and Japan. In the summer of 2006 they signed with UK label Wall of Sound.