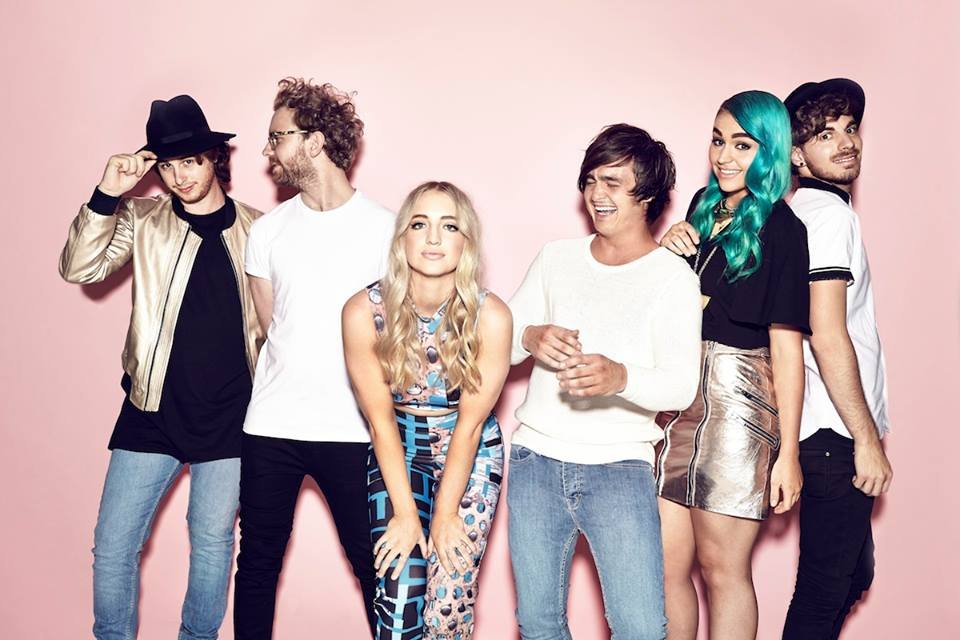 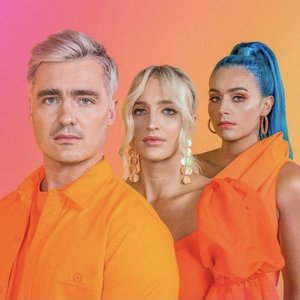 Sheppard is an Australian indie-pop band from Brisbane, formed in 2009. Their debut studio album, Bombs Away, was released on 11 July 2014, and peaked at No. 2 on the ARIA Albums Chart and was certified gold by the Australian Recording Industry Association, while their second single, "Geronimo", spent three weeks at No. 1 on the ARIA Singles Chart and was certified 5× platinum.

Sheppard's international hit single Geronimo was the Brisbane band's battle-cry, a super-sophisticated stadium pop anthem shot through with all the mixed emotions of being young. With this, the six-piece, formed around siblings George, Amy and Emma Sheppard, launched their debut album Bombs Away.

The Sheppard story starts two and half thousand miles from Brisbane in the tropical Pacific paradise of Papua New Guinea, where the family moved with their lawyer father. Music was in the air from day one: while dad blasted Cat Stevens in the house to get them out of bed in the mornings, mum sent them for lessons in piano and music theory. But their biggest influence was a music teacher at their Port Moresby school, Baruka Tau-Matagu, keyboard player of the legendary Aboriginal group Yothu Yindu and top session man for the likes of Janet Jackson and Madonna. From Tau the Sheppards picked up their love of harmony.

Sheppard came about by accident, back in Australia, in fact, when middle child Amy was studying for a music diploma and felt that one of her songs (working title *Cheese on Toast*) lacked a certain something. Brother George, then a drama student in Sydney, helped out on harmonies, and the pair realised they could write together. They added young composer and producer Jay Bovino, fresh from Sydney band Vienna Circus, and in the space of two months the trio Bovino / Sheppard / Sheppard had written 30 tracks. Brisbane musicians Michael Butler and Dean Gordon joined them on guitar and drums, with younger sister Emma on bass guitar. After trying out various producers, they finally hit upon one - Stuart Stuart of Analogue Heart Records - who let them be themselves. "With Geronimo," says Amy, "we kind of knew it was a hit. We wrote it in about two hours - there were so many hooks, and so many more hooks we could have added and didn’t.”