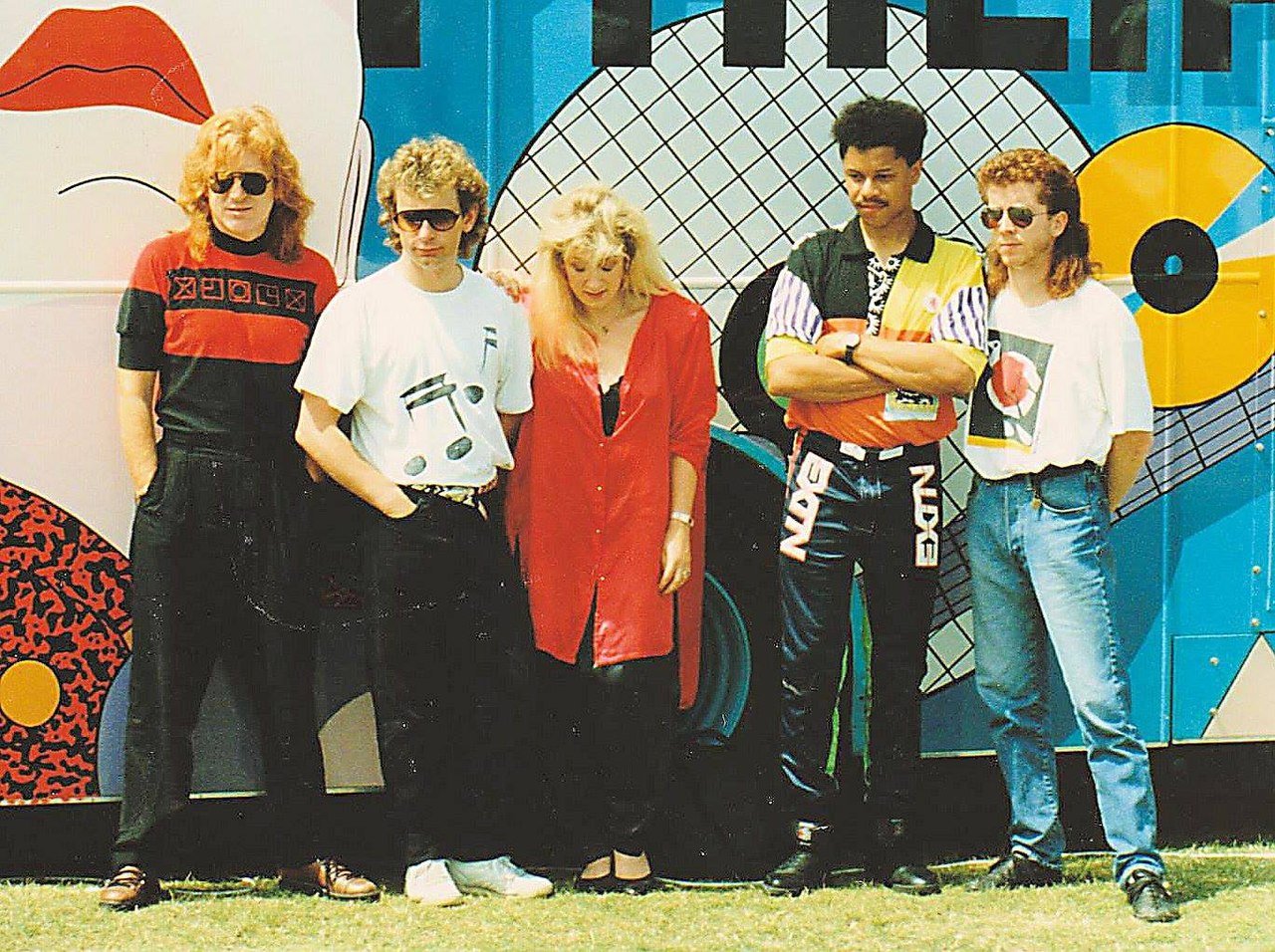 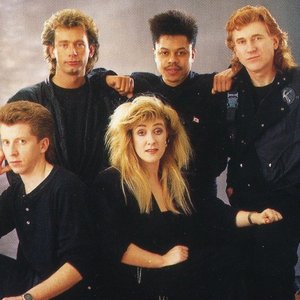 Shakatak is an English jazz-funk band, founded in 1980.

Shakatak scored a number of chart entries, including two Top Ten hits in the UK Singles Chart, "Night Birds" (1982) and "Down on the Street" (1984), plus a further 12 entries in the Guinness book of British Hit Singles. The group are still active and popular throughout the world, particularly in Japan and the Far East, and generally produce a new album every two years on JVC Records.

From their first release in August 1980, (the Bill Sharpe composition "Steppin'" on the Polydor record label), and their first album, Drivin' Hard, the band's singles and albums have entered the charts regularly.

It was the release of "Easier Said Than Done" that gave the band the radio exposure needed for their first top-twenty hit. This record introduced their instrumental-unison vocal sound to a much wider audience, and the track stayed in the UK chart for seventeen weeks. The follow-up, "Night Birds", was their first single to reach the top ten, and the album of the same name gave Shakatak their first gold album, entering at number four and remaining in the charts for twenty-eight weeks. By now a major international act, the success of the release gave them the number-one jazz album slot in Japan, and attracted interest across Europe and South America. Night Birds was used in the feature film "Away We Go" directed by Sam Mendes and was used as the demonstration song on many Casio Piano Keyboards such as the Casio CT-460.

Two more albums – Invitations and Out of This World – were recorded in 1982 and 1983, resulting in several more chart hits, and paving the way for the next major breakthrough in the band's career. With a subtle change in musical direction, yet still retaining the band's identity, Jill Saward (formerly of Fusion Orchestra, Brandy and Citizen Gang) became their lead singer to make Shakatak's fifth album, Down on the Street. The resulting single releases "Down on the Street" and "Watching You" had great success, and brought them attention in new parts of the world. The following year saw the release of the group's first live album, which was recorded in both Tokyo and London.

The seventh album, Day by Day, saw the development of songwriting by all of the band members. In 1986 Saward announced that she was expecting a baby later the same year. This news allowed the band to ease their hectic touring schedule for a while, and enabled them to concentrate purely on recording for a brief period. The band were in the top five foreign acts in Japan, and after winning the coveted Silver Award in the Tokyo International Song Festival, Shakatak were asked to produce an extra album each year exclusively for the Japanese market. By this time they had two extra albums released there entitled Into the Blue and Golden Wings. Both sold well, the latter winning the "Best Instrumental Album 1987" at the Japanese Phonograph Record Association Awards.

However, following this success the band felt it was time that they re-directed their efforts back to singles, and an album for release to the rest of the world. The result was Something Special, closely followed by the night club and chart hit "Mr Manic & Sister Cool" from their next LP, Manic and Cool.

In the 1990s, the band had success in the US when they had two albums that went to No 1 in the contemporary jazz charts, and were also awarded the Japanese grammy for best international instrumental album six years running.

Shakatak continue to appear regularly throughout the world with recent festival performances at Jakjazz, the Jakata International Jazz Festival, Bangkok, Hua Hin and the Bratislava Jazz Day and they make annual appearances at the Billboard Clubs in Japan and the Pizza Express Jazz Room in London plus numerous other concert and club performances.

The band celebrated their thirtieth anniversary year in 2010.

Bassist George Anderson is to release his second solo album 'Expressions' on the 3rd September 2012 through Secret Records. Coming three years after his first album 'Positivity', this album again sees George writing, arranging and producing all of the tracks on it.

Keyboardist Bill Sharpe worked with American jazz pianist Don Grusin on a joint project called Geography released in 2007. Sharpe's second collaboration with Grusin, Trans Atlantica has been completed and is to be released on the 3rd September 2012. This is to be released through London label Secret Records and will also include their first album Geography as a special 2-CD package.