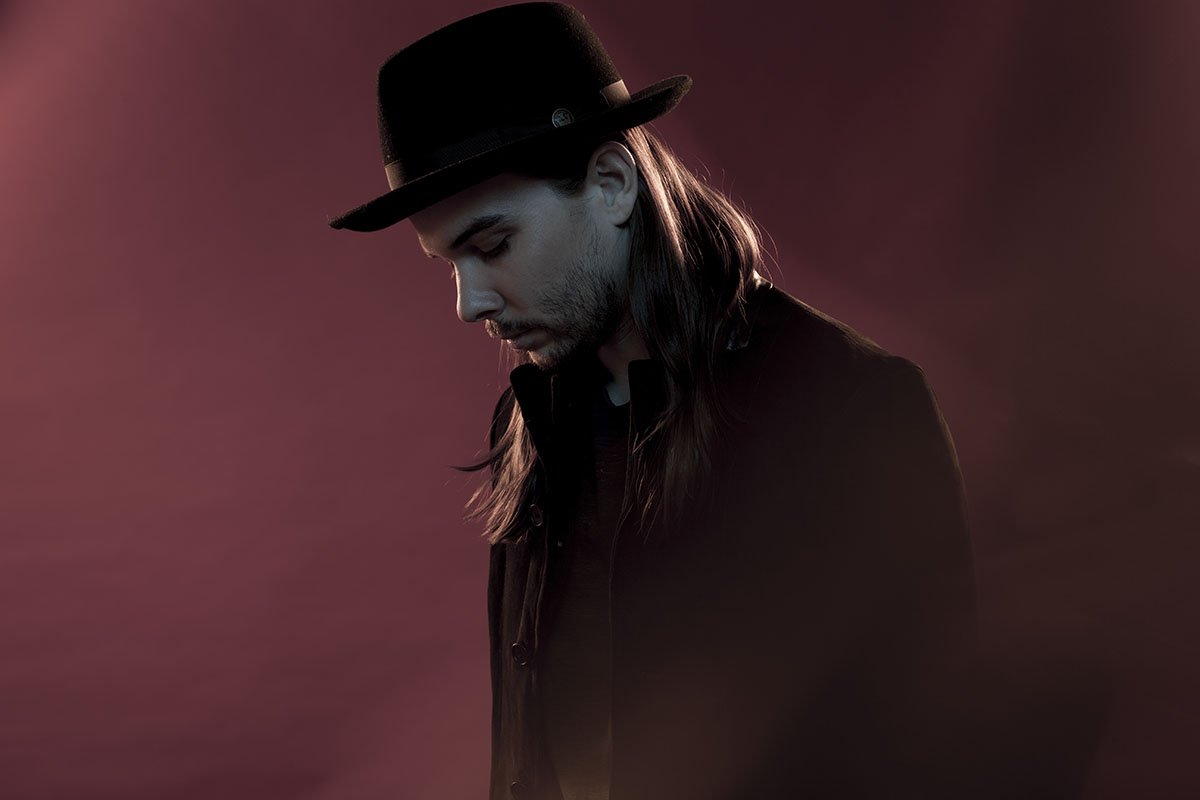 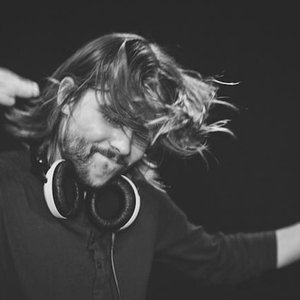 Seven Lions is quickly taking the dance world hostage with his deep, soulful, hybridized creations - at times elegant, at others pulverizing - all distinctly his own. Seven Lions' Polarize EP, one of the most promising releases of the last year in the EDM world, just dropped in April of 2012 and has already garnered praise for its melding of main room bombast with a very sensitive, human touch.

For Seven Lions (né Jeff Montalvo) ‘fast’ is an understatement for how his work has spread virally amongst fans of trance, dubstep, and everything in between. The 25 year old California native has been the center of attention as of late but has maintained a humility throughout. The artist released an unofficial remix of Florence and the Machine's "Cosmic Love" in March and has been a runaway YouTube hit as Florence's vocals align perfectly with the producer's yearning, sinewy compositions. Following the release of the Polarize EP (which charted in the top 5 overall charts on BeatPort), several of his productions are at any given time on the BeatPort dubstep Top 30.

His international following has grown exponentially over the past few months -everything from getting airplay on BBC's Radio1 to headlining seminal clubs in the States and elsewhere, but this is no overnight success story. It started early on in his life when, at age 7, his father brought home the family's first computer: a Macintosh and keyboard. After playing in metal and punk bands throughout middle school and high school, Montalvo segued into production in his late teens.

“For me, it was the most accessible thing, to start picking up something like drums as opposed to something like electronic music. My transition out of playing with a band was because I got tired of waiting for my band all the time — I wanted to just start making music so I started composing electronic music by myself,” Montalvo explains.

After a friend gave Montalvo the program Fruity Loops, he began experimenting with industrial drum beats and toying with genre cross-pollinations. Montalvo attended his first rave in 2007 and was immediately inspired to produce trance. However, he slowly found that broken beat came more naturally to the drummer-at-heart. “It’s more like playing a real instrument, as opposed to doing the four-on-the-floor disco beat. It’s more natural for me,” he says.

Not long after, his remix of Above & Beyond feat. Zoe Johnston’s “You Got To Go” served as his breakout hit and introduction to the EDM world. “I won the official remix competition, which is how I got involved with . I don’t know if they were expecting the track to do as well as it did. But it definitely got their attention, and now they’re wanting to work with me more."

That the remix “did well” is an understatement — typical of the soft-spoken Montalvo. The meteoric track sat at #2 on Beatport's Dubstep chart for over 6 weeks, second only to Skrillex's remix of "Levels", with hundreds of thousands of listens on YouTube.

From metal band member, to solo industrial producer, to a trance-dub trailblazer — he's already achieved quite a diverse oeuvre, but his work seems to be only beginning. An innovative, fresh-thinking producer, Seven Lions is one of the more beautiful but dance-centered artists you're likely to discover for a while.