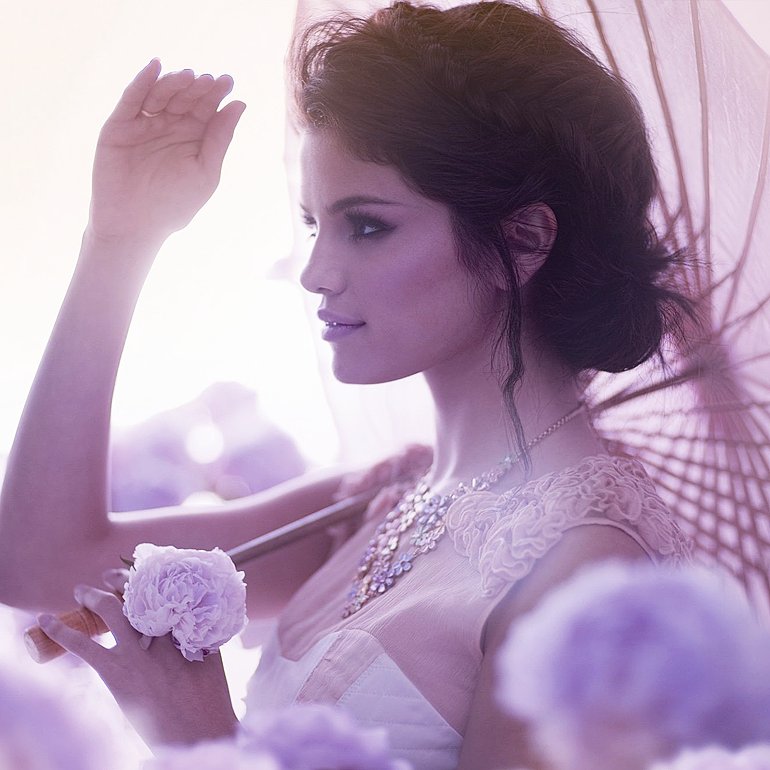 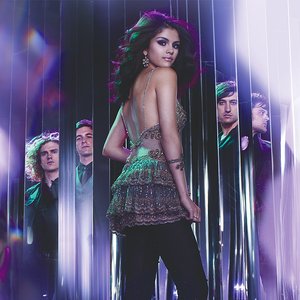 Selena Gomez and the Scene

Selena Gomez & the Scene was a band which consisted of Selena Gomez on lead vocals, Ethan Roberts on guitar, Joey Clement on bass, Greg Garman on drums, and Dane Forrest on keyboards. The band formed in 2008 and eventually announced their hiatus in January 2012, with Selena announcing on her Facebook page that she wanted to take a break from music, and focus on acting, writing "My band and I are going our separate ways for a while. This year is all about films and acting and I want my band to play music wherever with whoever. We will be back but, it will be a good while.". Selena returned to the music scene in 2013 minus "The Scene", with her solo album titled " Stars Dance".