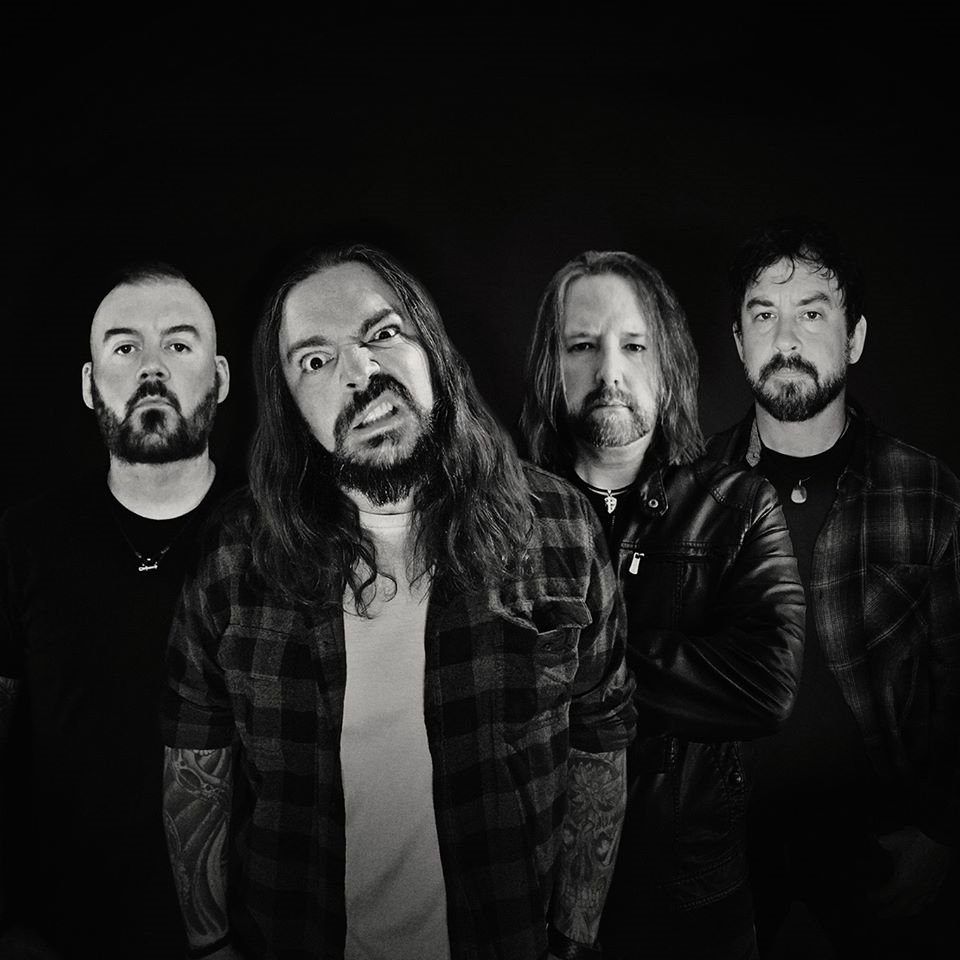 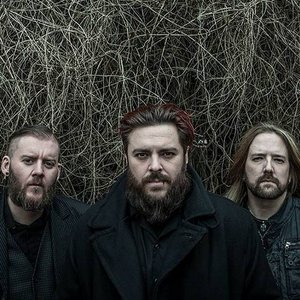 Seether is a rock band founded in May 1999 in Pretoria, Gauteng, South Africa. The band originally performed under the name Saron Gas until 2002, when they moved to the United States and changed it to Seether to avoid confusion with the deadly chemical known as sarin gas.

Seether gained mainstream popularity in 2002 with their US Active Rock number one single "Fine Again", and their success was sustained in 2004 with the single "Broken", which peaked at number 20 on the Billboard Hot 100. They have experienced continued success with number one hits on the Hot Mainstream Rock Tracks chart, such as "Remedy", "Fake It", "Country Song", "Words as Weapons", and "Let You Down". The band currently consists of lead vocalist/guitarist Shaun Morgan, bassist Dale Stewart, drummer John Humphrey and guitarist Corey Lowery (exStuck Mojo, Stereomud}. Seether has undergone several lineup changes since their formation in 1999, with vocalist/guitarist Shaun Morgan being the only constant member.