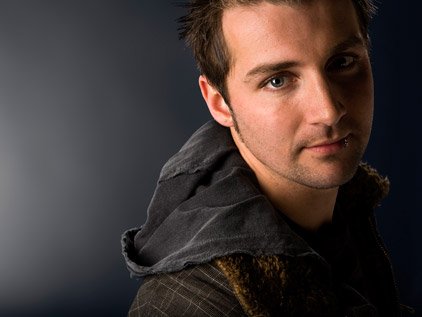 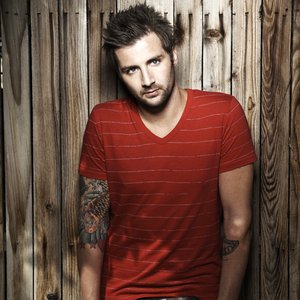 Secondhand Serenade is a one man band from Menlo Park, California. John Vesely, 40, sings and plays guitar and piano. His music is characterized by multitrack recording so he can create the sound of a band by himself. He uses multitrack recording to create vocal harmonies, and a lead acoustic guitar over strummed chords.

After the breakup of Sounds Like Life, featuring himself and Ronnie Day, Vesely started writing and performing his songs solo under the name Secondhand Serenade. (Secondhand, because his wife, Candice, hears all his songs firsthand.) He rented a studio for 8 days and recorded his 10-track debut album "Awake." Through self-promotion through MySpace and PureVolume, he began to build a loyal fanbase and sold his album and merchandise via his MySpace profile. He quickly rose to the MySpace "Top Unsigned Artists" list, and even entered the iTunes Top 100, a feat for an unsigned act.

He has since signed a deal with new label Glassnote Records, founded by CEO Daniel Glass. In total, Secondhand Serenade has sold about 73,000 digital tracks and more than 10,000 copies of his album "Awake," according to Nielsen SoundScan. After the album was released on Glassnote/ILG on Feb. 6, 2007, with two additional songs, it debuted on Billboard's Top Heatseekers chart at # 16.

Vesely was featured on MTV's "You Hear It First," along with spots on AOL Music's "Breakers" and on Yahoo! Music's "Who's Next?".

Another album, "A Twist In My Story," has since been released and a band effect was added digitally. He is on tour, now with a band.