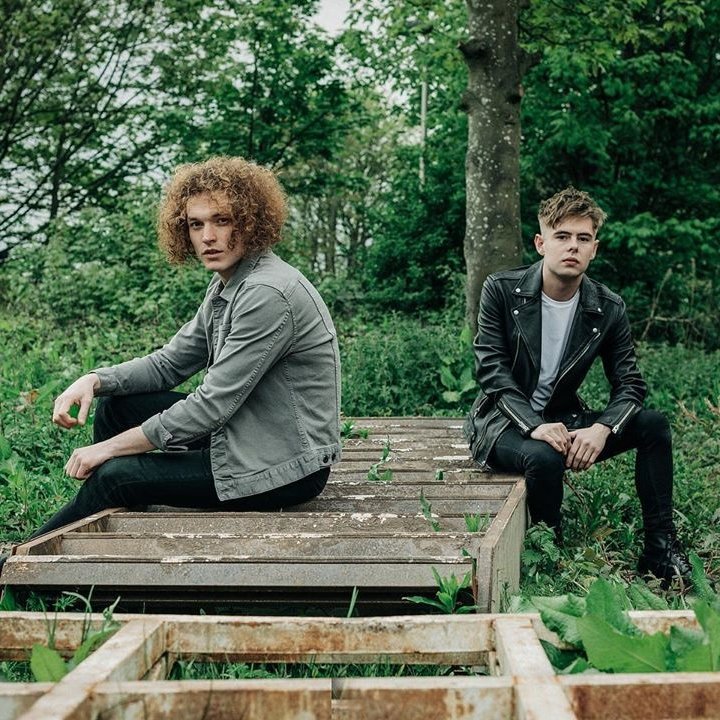 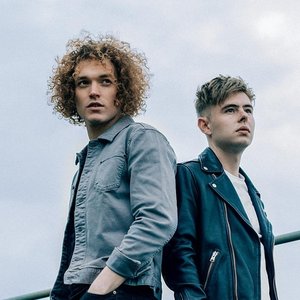 Seafret is a duo formed by Jack Sedman (vocals) and Harry Draper (guitar) in Bridlington, UK.

The name Seafret, as well as being a pun on the guitar fret board, is also a local term for the two boys; it applies to the rolling mists that come in off the North Sea during summer. Now living in London, the sea is what the duo miss the most.

First meeting at an open mic night around 2011, the two had distinctly different levels of experience. Though a few years younger, Harry Draper was an experienced local musician; Jack Sedman, meanwhile, had quite literally only just discovered his voice.