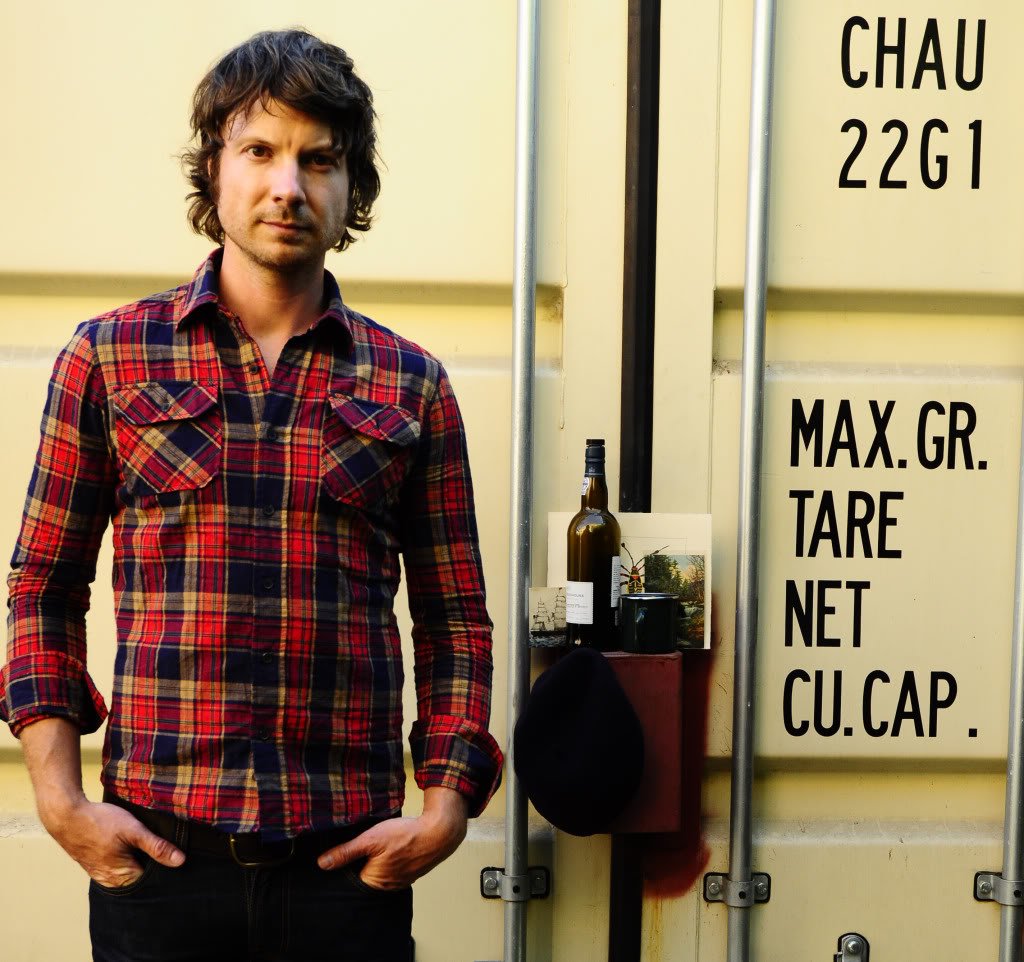 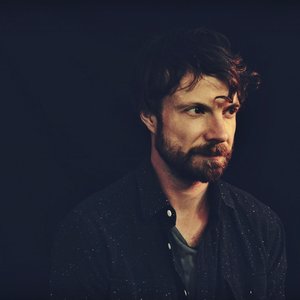 Sea Wolf is an American indie rock band led by Alex Brown Church. The band began in 2003 when Church, a founding member of Irving found that many of his songs did not fit with their style. With a rotating ensemble of backing musicians, Sea Wolf played locally in Los Angeles and began recording demos in Seattle with producer Phil Ek (Band of Horses, The Shins, Fleet Foxes). In 2007 they signed to Dangerbird Records and released the Get To The River Before It Runs Too Low EP and a full-length titled Leaves In The River. The latter hit No. 24 on the Billboard Heatseekers chart.

Sea Wolf contributed a song entitled “Song of the Magpie” to the audio book for Augusten Burroughs’ book “A Wolf at the Table.” Burroughs asked Sea Wolf’s Alex Brown Church to read the book and respond with an original song.

The band's third album, Old World Romance, was released in 2012.

After fulfilling Sea Wolf's contract with the label, the band took to Kickstarter in 2013 to fund a striped-down album with simliar tones to the early days of Sea Wolf. The project was fully-funded and released to backers in May 2014. The album, Song Spells, No. 1: Cedarsmoke was released on Spotify and on seawolfmusic.com as a free-or-pay-what-you-want in July 2014. Alex Brown Church stated that there are plans for additional "Song Spells" albums.