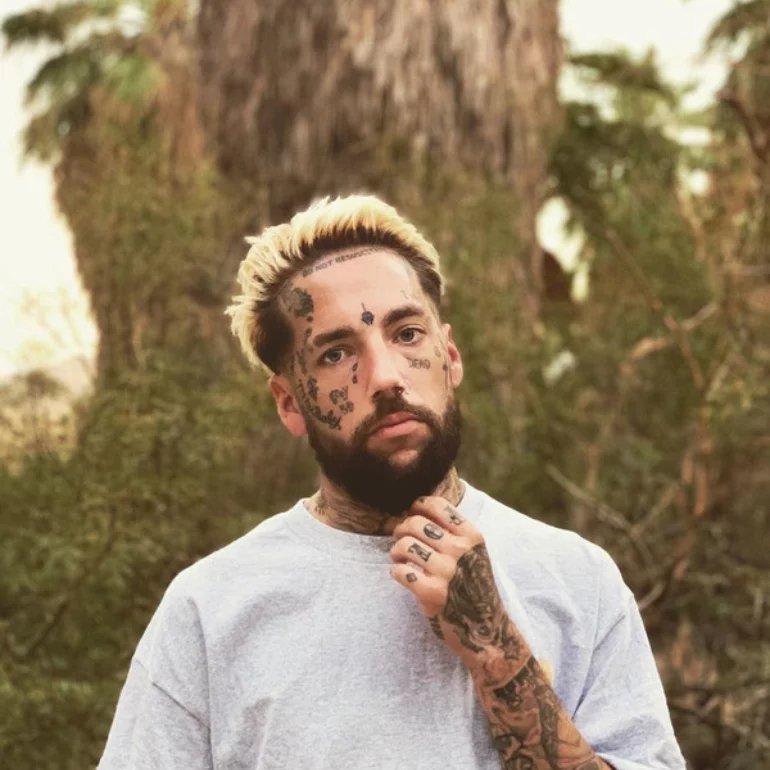 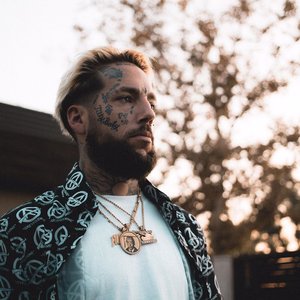 One half of the Hip-Hop duo $uicideBoy$. He is a producer and rapper.
Scrim was born Scott Anthony Arceneaux Jr. on April 11, 1989 in Marrero, Louisiana. Arceneaux originally was inspired by T-Pain and Kanye West to produce music, buying his first laptop which he used to start DJing with money gained from selling drugs. Arceneaux's passion for DJing extended when he started to attend Delgado Community College, where he was hired to DJ parties. He also worked selling used furniture, getting fired for his new hand tattoos after three years.