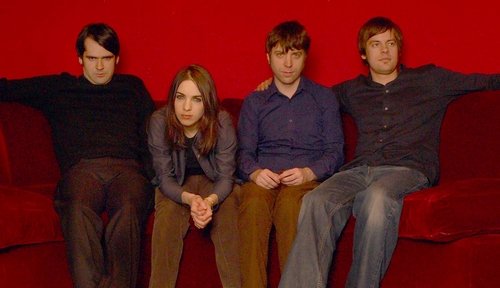 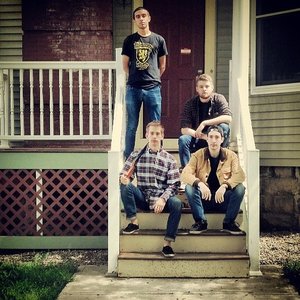 Scout is a name of at least four bands.

A New York City, NY, USA, band led by Ashen Keilyn (vocals, guitar, songwriting), with Steve Schiltz (vocals, guitar) and Jason Molina (drums). They débuted with "Partialburg EP" (1994, Get Go) and the latest is "All Those Relays" (May 2012, Invisible Brigades).

With the exception of track "Don't Pass Me By" (Sept 2009), the band had an seven year hiatus - between "This Soft Life" (Apr 2003, Mod Music) and a handful of tracks, including So Close (Mar 2010) - during which, Keilyn reconstructed her band, reunited with Schiltz, plus new players and producers. Scout’s new chapter finds her simultaneously at her most emotionally raw and toughest - creating an album both empowering and vulnerable.

They also release on the Internet Girlfriend label.

A defunct post-hardcore band, that existed from 1992-96-ish.