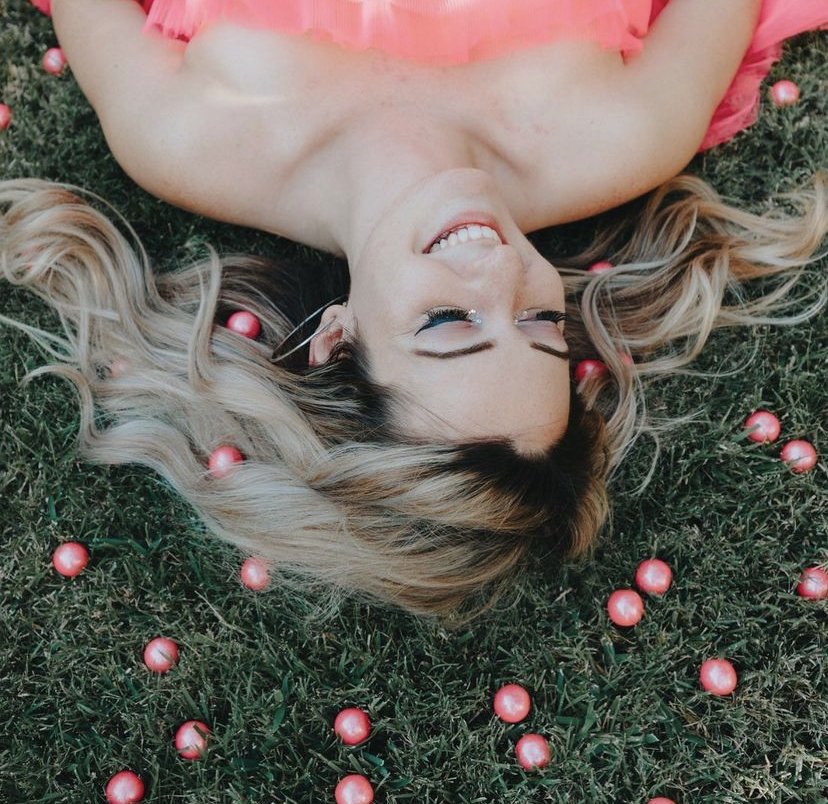 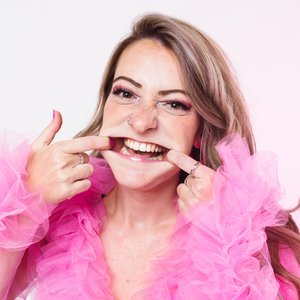 Hannah Collins, professionally known as Scene Queen, is an American singer-songwriter signed to Hopeless Records. She is known for coining the style "Bimbocore", a subgenre of metalcore with feminist themes. She rose to fame on the social media platform TikTok, where she has garnered over 230,000 followers as of April 2022. Her debut EP Bimbocore was released on April 29, 2022.

Scene Queen defines her music as "bimbocore", a subgenre of metalcore and alternative rock that "blends the reclaimed hyperfeminine aesthetics and vocal distortions of genres like hyperpop with metalcore-inspired breakdowns". Her song "Pretty in Pink" blends screamo vocals with nursery rhyme melodies. "Pink Rover" features metalcore breakdowns and trap-synth production. "Pink Panther" is an alt-pop track that samples The Pink Panther Theme in a song about girl-on-girl lust. Her fashion style is inspired by Y2K fashion style icons like Paris Hilton and Nicole Ritchie, with blonde hair and hot pink clothes.