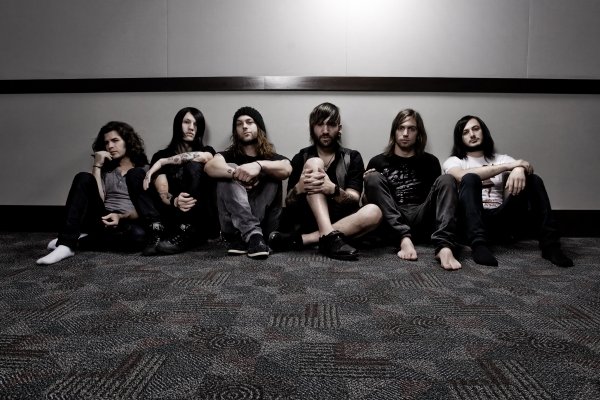 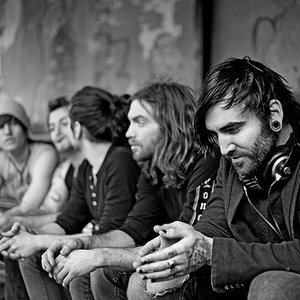 Scary Kids Scaring Kids (SKSK) was a post-hardcore band that formed in Gilbert, Arizona in 2002. Their manager named them after the Cap'n Jazz song with the same name. Combining metal and punk influences, they produced a sound that is heavily influenced by bands such as Chiodos. The members were Tyson (vocals), Steve (guitar), Chad (guitar), Justin (drums), DJ (bass), and Pouyan (keyboard).

The band – which originally was composed of Tyson Stevens on bass guitar and lead vocals (later to be strictly the vocalist/song writer), guitarists Chad Crawford, DJ Wilson (later to switch to bass) and Steve Kirby, Pouyan Afkary on keyboards, and drummer Peter Costa – recorded their self-financed debut EP, After Dark, while they were still in high school.
Their debut album, The City Sleeps in Flames, was released on Immortal Records in 2005.
A self-titled second album was released on 28th November 2007.

After Dark and The City Sleeps In Flames were pressed on Vinyl in 2017 by Enjoy The Ride Records.
https://enjoytheriderecords.com/search?type=product&q=scary-kids-scaring-kids