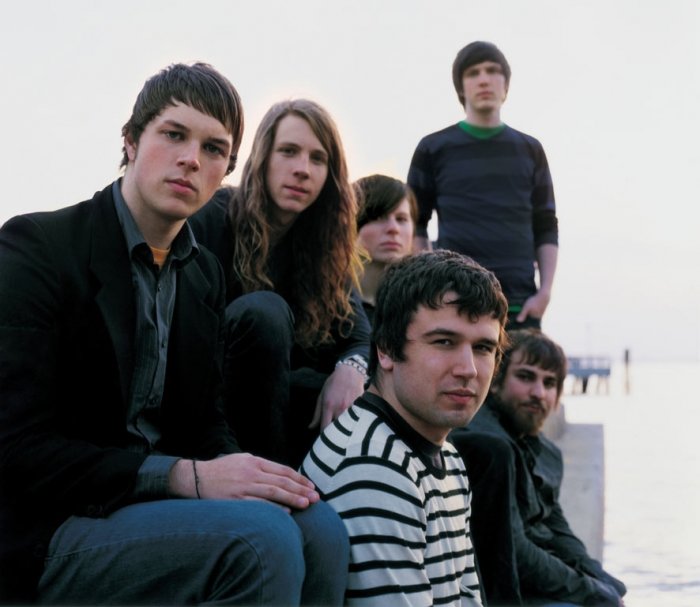 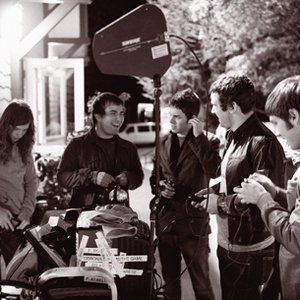 Say Anything, then called Sayanything, began their career when the band was still in high school. They self-released two EP's and one LP entitled Baseball. Baseball and the band's first EP, Junior Varsity, are both out of print and are no longer available. The band's second EP entitled Menora/Mejorah was released online. All of these early albums have a pop punk sound reminiscent of blink-182 and of Max's favorite band, Saves the Day.

In August 2004 they released …Is a Real Boy on Doghouse Records. The album was produced by Tim O'Heir (Sebadoh, All-American Rejects, Superdrag) with arrangements by Stephen Trask (Grammy nominated for Hedwig & the Angry Inch). While recording the album Max Bemis had a nervous breakdown during which he took to the streets of New York until his girlfriend found him and ended up in a mental hospital for a few weeks. He attributes the breakdown to stress and bipolar disorder.

Some time after …Is a Real Boy was released, a set of 8 songs entitled Vs. AIDS Demos were leaked onto the internet by an unknown source. Soon the band told fans that the demos were part of an AIDS benefit album that had been scrapped, and told anyone who had attained them not to distribute them to anyone else (Max Bemis later stated on his website, "that shit sucks," in regard to the demos).

Say Anything signed with J Records (Maroon 5, Alicia Keys), owned by BMG Entertainment, one of the "big four" record labels. Under J Records they re-released …Is a Real Boy with a bonus disc entitled …Was a Real Boy containing seven of the eight Vs. AIDS Demos. This album, originally scheduled to be released on October 25th, 2005, was delayed over 4 months to February 28th, 2006. Some copies ended up leaking out through various retailers, notably Tower Records' website. Most leaks occurred due to retailers shipping pre-orders before J-Records had a chance to stop them. Soon copies of the album were selling for over $50 on eBay.

Say Anything released their third album, In Defense of the Genre, under J Records in 2007. Produced by Brad Wood, the album had two discs containing 27 songs, many of them featuring guest appearances by high-profile musicians such as Gerard Way and Hayley Williams.

In November 2009, Say Anything released their fourth full-length studio album, Say Anything. This is the band's first album under RCA Records. It contains 13 tracks, including "Hate Everyone," which was the album's first single.

On August 19, 2010 it was confirmed that Say Anything and RCA Records had parted ways. Soon after (September 29) it was announced via Say Anything's official website that Alex Kent would be leaving the band, and that Kenny Vasoli of The Starting Line would be temporarily taking over as bassist for their upcoming tour. As of so far no permanent bassist has been selected to replace Kent.

In December 2012, Bemis announced that drummer Coby Linder, the only other remaining original member of the band, had left Say Anything on amicable terms to pursue other projects.