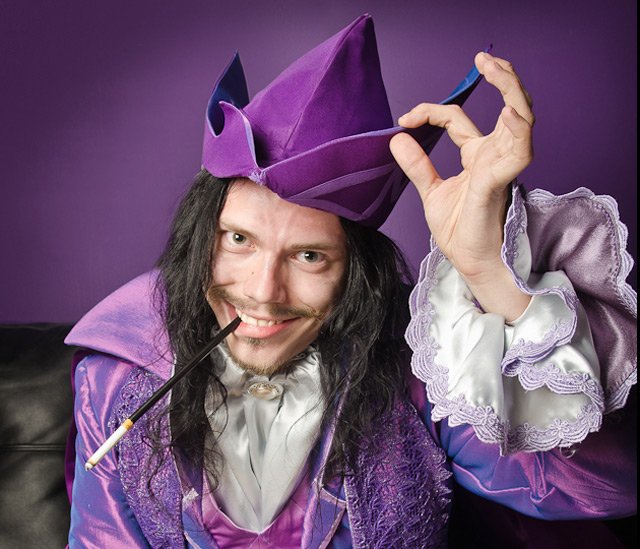 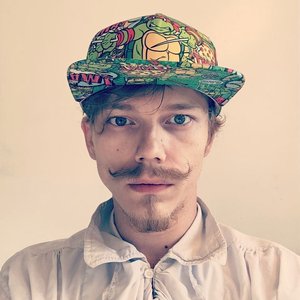 There are at least 6 artists with this name:

1) Savant is the dubstep / complextro alias of the Norwegian artist Aleksander Vinter. His first album "Outbreak" came out in 2009 under the electronica alias Vinter in Hollywood and was nominated for a Norwegian Grammy award. Since then, under the alias Savant, he has released 10 albums, 4 extended plays, and over 70 free songs on his SoundCloud, Facebook and website.

Their first EP, Ghost Toast, is available for free download via Everyone Is My Friend Records.

4) Savant is a hardcore band from Atlanta. They formed in 2009 and released their first self-titled EP in January 2010.

6) Savant (Tucson, AZ) - Tucson, AZ resident, by way of El Paso, TX and Chicago, IL, Gregory “Savant” Daggett has always possessed a passion for music and literary arts. Involved in general music since age 7, and a trumpet player since age 10, he wasn’t officially exposed to hip hop until age 12. Although no particular emcee caught his ear right away, he was intrigued with the entire concept of an individual or a group of people speaking over instrumentation in an intensely rhythmic lyrical form, oftentimes telling semi-autobiographic tales relating to a fictionalized counterpart. He became inspired to write and partake of the art of emceeing after hearing the 1999 classic “Black on Both Sides” by Dante Smith and honed his emceeing chops at the lunch room ciphers of Chicago high schools Whitney M. Young Magnet and George Washington Carver. He has since dedicated every verse, every bar and every word to achieving the ever elusive sense of balance in this hallowed art form