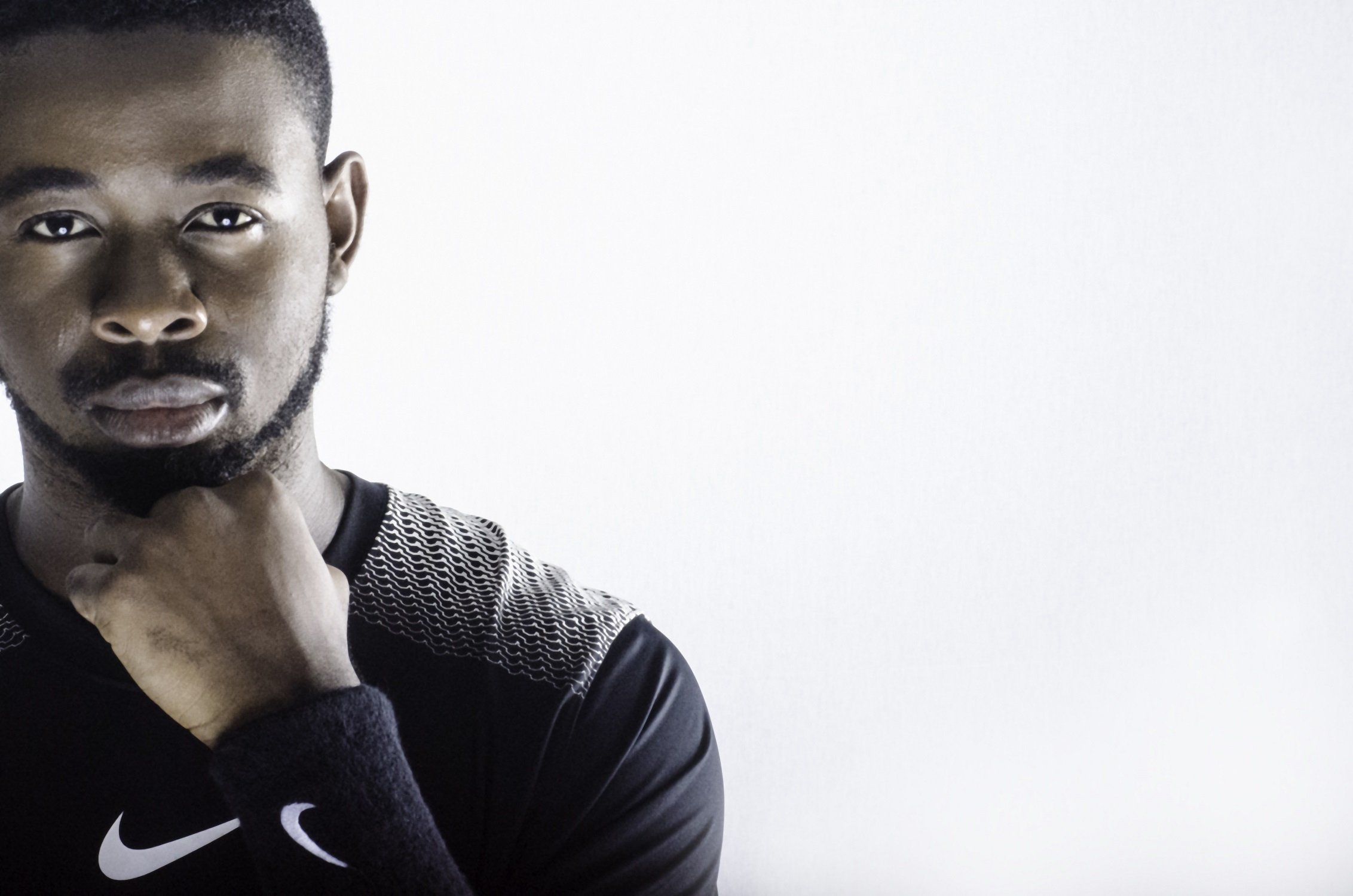 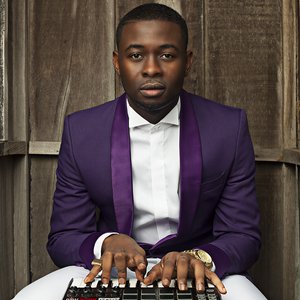 Osabuohien Osaretin, better known by his stage name "Sarz", is a Nigerian record producer and musician. Born in Benin City, Edo State, he is popularly known for the tag "Sarz On The Beat" / "Really" which is used at the beginning or end of all his music productions.

Osabuohien Osaretin was born in Benin City into a family of 3 children. He attended All Saints Primary School and had his high school education at Goodwill Secondary School. Sarz describes his entry into the music scene as a mistake; attributing his love for music and his ability to remember a beat in detail after hearing it piqued his interest in music production.

In 2010 Sarz, produced the hit single “Jor Oh” and the Remix for Jahbless which featured Durella, RuggedMan, Reminisce, Ice Prince and eLDee. The song won "Best Street Hop" award and was nominated for "Best Collaboration" at The Headies. in 2011, he went on to produce Shank's “Salute”, eLDee's “Today Today” & “Wash Wash”, Skales “Mukulu”, Goldie Harvey’s “Don’t Touch my Body” and Reminisce's “Kako Bi Chicken”. “Kako Bi Chicken” was nominated for "Best Street Hop" at The Headies, 2012. Later that year, he solely produced eLDee's “Undeniable” album (except “We Made It”).

Sarz was nominated for Nigeria Entertainment Awards 2012 "Producer Of The Year" award alongside Don Jazzy, although Don Jazzy won the award Don Jazzy ended up giving the award to Sarz. He won the “Best New Producer" award at the 2012 Dynamix Awards. He went on to release his first single “Beat Of Life (Samba)” featuring Nigerian Artiste, Wizkid off his coming album.

In 2013, he produced 2 songs off Wizkid's Ayo Album, "Jaiye Jaiye" featuring Femi Kuti and "Kilofe". He was mentioned as one of the five new music producers giving Don Jazzy a run for his money by the Premium Times Nigeria. Sarz was reported to have signed an endorsement deal with Nike later that Year. Sarz was the executive producer for the official Hennessy Artistry 2014 theme song titled “Dance Go (Eau de Vie)” which featured Wizkid and 2Face Idibia.