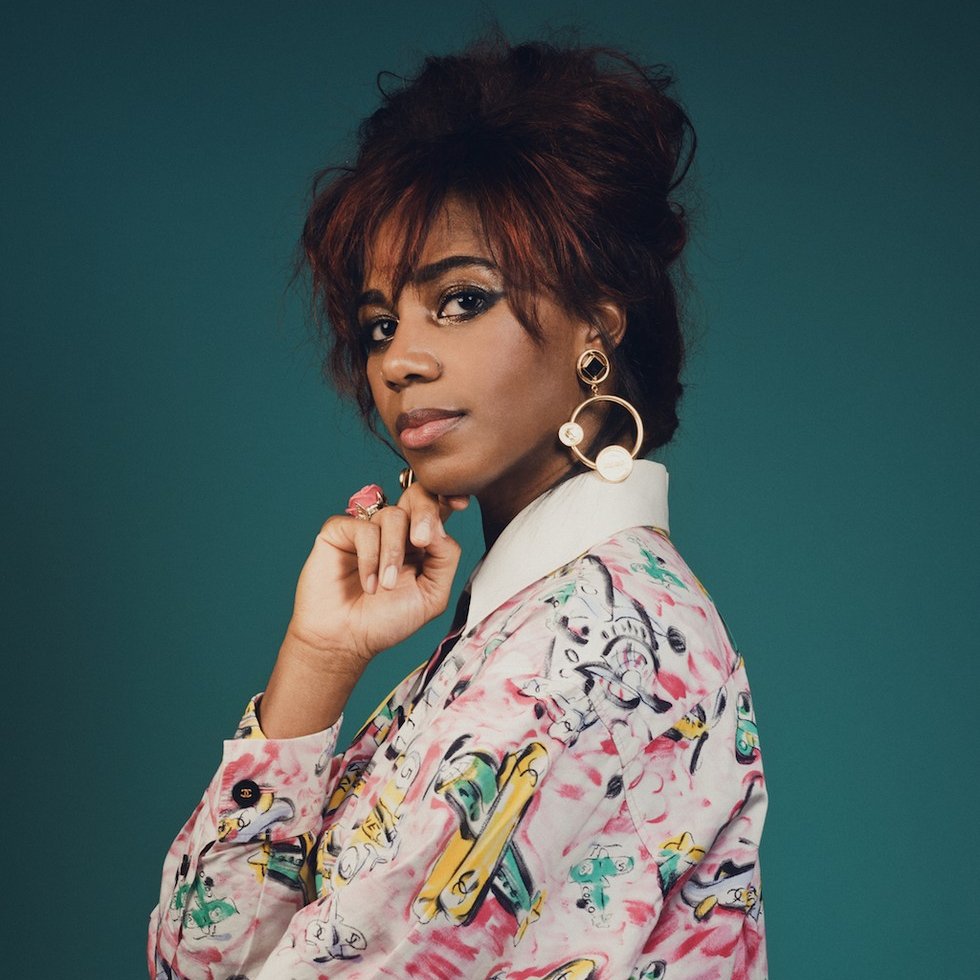 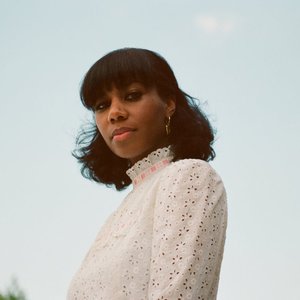 Santigold (born Santi White on September 25, 1976) is a musician, songwriter and producer from Philadelphia, Pennsylvania, USA who formerly went under the stage name Santogold. She is perhaps best known for the song L.E.S. Artistes which became a hit in the UK and on American alternative radio.

In February 2009, she officially changed her stage name to Santigold as a result of infomercial jeweller Santo Gold threatening legal action against White and her label Downtown Records.

White was lead singer of the Philadelphia-based punk rock band Stiffed, but while in the band, she was offered a solo contract. Working with fellow Stiffed member John Hill as co-producer, she recorded her debut album, Santogold, which was released in April 2008. Upon the change of her stage name, her label Downtown Records issued this press release:

"Change the graffiti on the bathroom wall, get your tattoo fixed, get your T-shirt airbrushed and change the name on your year-end list: Santogold is now Santigold. She's not telling you why, that's just how it is."