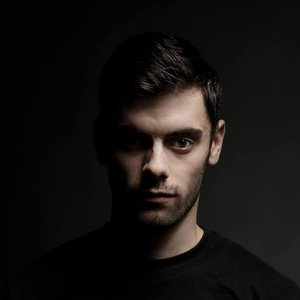 Coming up in the dubstep game is significantly more difficult nowadays. Just ask Samy Beyou. Exposure for new talent isn’t nearly at the level that it used to be and in order to even squeeze into the outer edge of the genre’s spotlight, it requires an immense amount of effort.

Luckily for Samplifre, it seems like an awful lot has been falling his way as of late. From big name artists rinsing out his originals, to collaborating with some of the most nefarious individuals that bass music has to offer, this budding beat-maker appears poised to make his presence felt worldwide.

Armed with a distinct sound and a detectable thirst for carving up unsuspecting sets of speakers, the sky is far from the limit for this rapidly ascending musician, it’s merely the next stop on the elevator. Taking some time off from his master plan to conquer the dubstep universe, Samplifire recently sat down with us and dished out all the juicy details you’re dying to know.