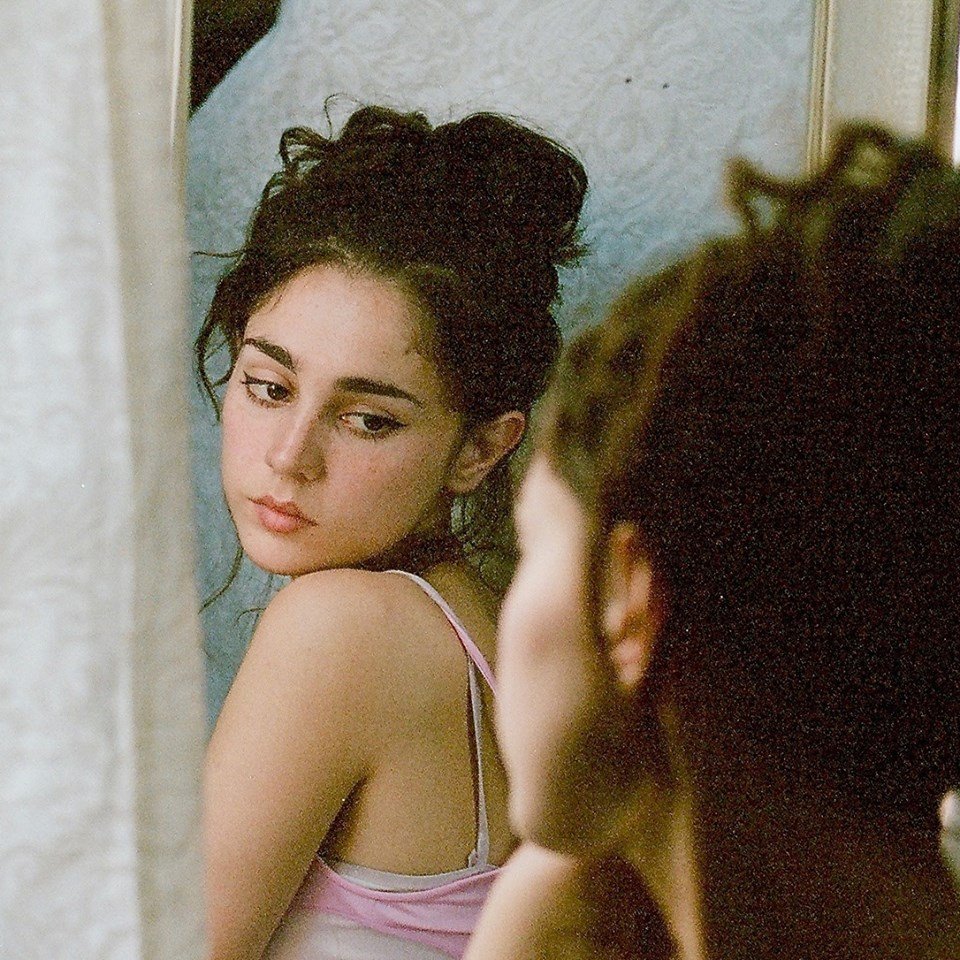 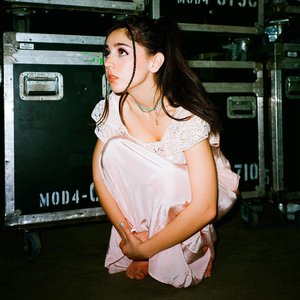 Samia is a singer-songwriter from New York City. She is the daughter of actress Kathy Najimy, and musician Dan Finnerty of the Dan Band. Performing since she was seventeen around New York, Samia’s musical repertoire shows an astounding variety for her age, featuring poppy anthems, folk ballads, and indie rock jams.

Regardless of her sound, each of her songs showcases her deft command of lyricism, and displays her unique vocal range and timbre. Samia’s poetic touch on intensely personal experiences adeptly captures the messiness and complicated feelings of being a young American woman.

In 2020 she released her debut album, The Baby.